Chief executive Louis Camilleri says it is too early to decide Ferrari's 2021 line-up amid speculation over a move for Lewis Hamilton. 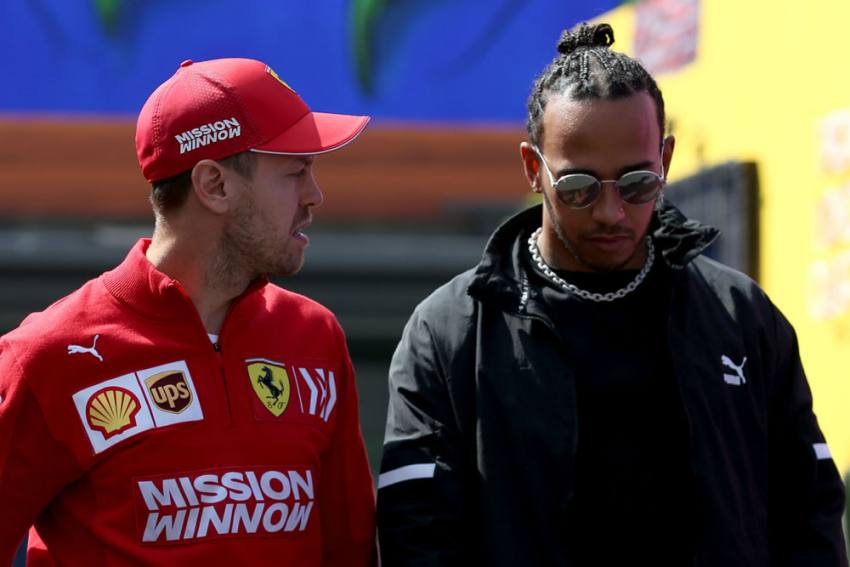 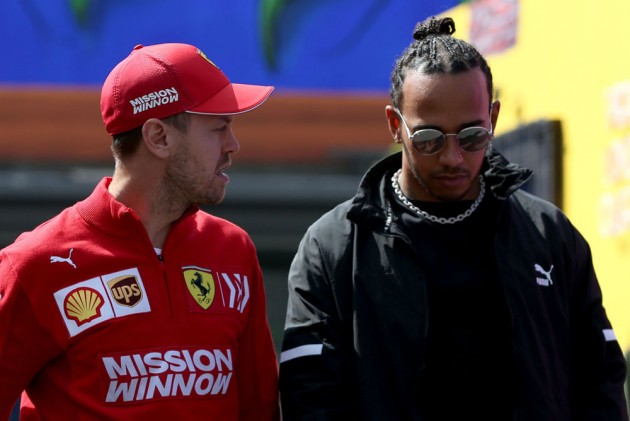 Louis Camilleri confirmed Ferrari chairman John Elkann has spoken to Lewis Hamilton, though insisted those discussions have been "blown somewhat out of proportion".

Six-time Formula One champion Hamilton expressed his love for Mercedes after ending another glorious season by winning the Abu Dhabi Grand Prix, but said he is open to considering his future for 2021.

Hamilton's Silver Arrows contract is due to expire at the end of the 2020 campaign and there has been further speculation over a switch to the Scuderia in 2021.

Ferrari chief executive Camilleri confirmed Elkann held discussions with the reigning champion, yet added that does not mean he will be joining the Italian team.

Sebastian Vettel's Ferrari deal is set to end next year, but Camilleri says there is no rush to make a decision on their line-up for 2021.

"The fact is we have a long-term agreement with one driver [Charles Leclerc] and with the other driver the agreement expires at the end of 2020," he said.

"We clearly are very flattered that Lewis, in particular, and other drivers want to come and join us, but it would be premature to decide anything today.

"It would be premature to decide anything now for the future."