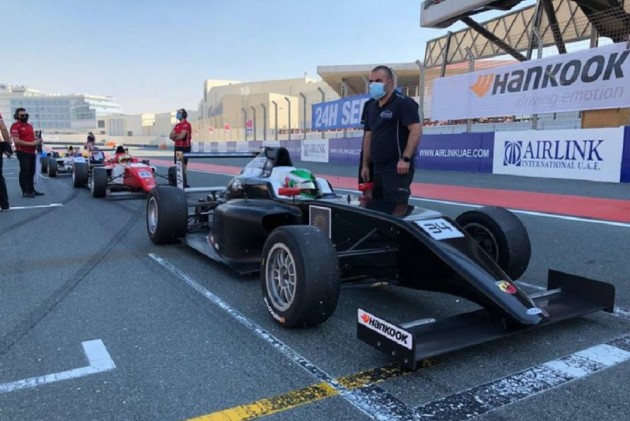 Hosted by Racing Promotions (RPPL), the championships will commence in February 2022, across four cities -- New Delhi, Chennai, Coimbatore and Hyderabad.

In a first for India, FIA Super License points will be given to winners of these championships.

Additionally, Indian Racing League will run as a support race to Formula Regional and F4 India. It is also expected act as a feeder series to promote talent to the two FIA licensed championships.

"An investment of Rs 100 crore has already been made so far into cars and setting up street circuit infrastructure for India's first-ever FIA Graded Street Circuit in Hyderabad," according to the press release shared by the organisers.

In addition to Armaan Ebrahim and Aditya Patel, former Formula 1 driver Narain Karthikeyan and cricket legend Kapil Dev have come on board as mentors and advisors.