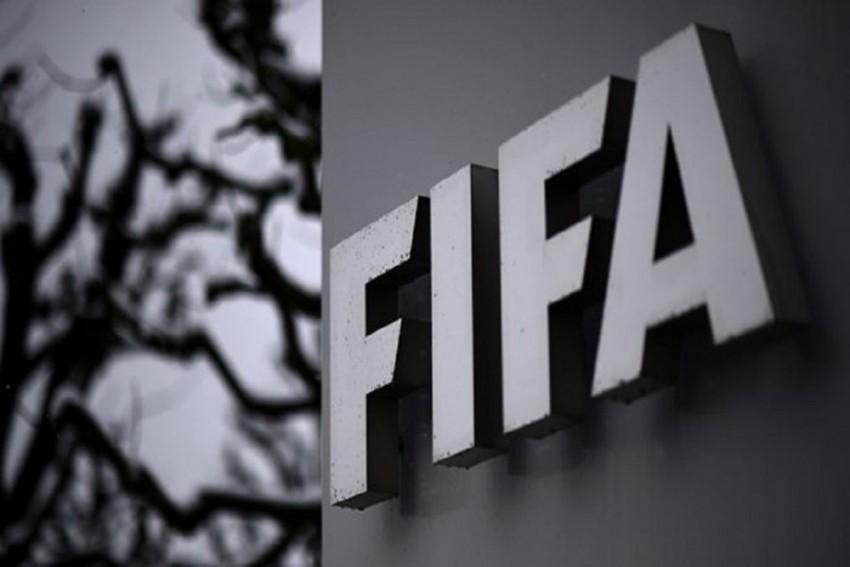 Hayatou, who was Confederation of African Football president for 29 years until 2017, was banned for one year for a breach of "duty of loyalty" rules, FIFA said in announcing the ruling of its ethics committee.

The FIFA investigation concluded Hayatou signed CAF "into an anti-competitive agreement with Lagardère Sport," a media rights agency based in France.

Hayatou was a long-time FIFA vice president and its stand-in president for several months between Sepp Blatter’s suspension from office in October 2015 and the election of Gianni Infantino four months later.

The 74-year-old Cameroonian lost the CAF presidency in 2017 in an election against Ahmad Ahmad of Madagascar, whose campaign had been supported by Infantino.

Ahmad is now serving a two-year ban after an investigation of financial wrongdoing by the FIFA ethics committee. That case ended his candidacy to stand for a second term.

The new CAF president is South African billionaire Patrice Motsepe, who was elected unopposed in March after other candidates stood aside in a deal brokered by Infantino.

It was unclear if the FIFA ban will affect Hayatou’s honorary membership of the International Olympic Committee. He got honorary status after his 15-year membership ended in 2016. (AP)