China will host the inaugural edition of the expanded 24-team Club World Cup, FIFA has announced. 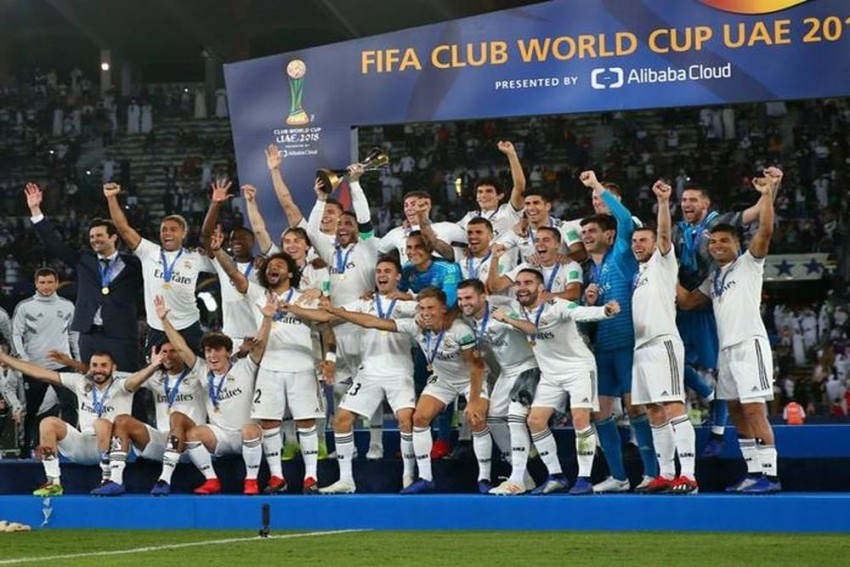 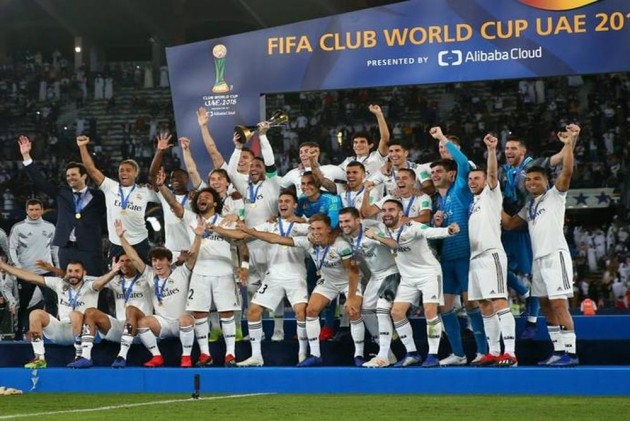 The game's governing body made the announcement following a meeting in Shanghai on Thursday.

Although its prestige has often paled against other trophy targets for European sides, a redesigned Club World Cup will expand to 24 teams following the final two iterations of the existing seven-team format in Qatar in 2019 and 2020.

UEFA president Aleksander Ceferin has strongly opposed the move, which is seen by some as an attempt to position the competition as a rival to Europe's Champions League.

Ceferin last year described FIFA as "behaving strangely", but Gianni Infantino, president of the global body, pressed ahead with rolling out plans for the new-look tournament.

It will be played between June and July 2021 and replaces the Confederations Cup, held every four years, on the international calendar.

A FIFA statement added: "The participation model to determine the clubs that qualify from each confederation will be finalised in a consultation process between FIFA and the six confederations."

The 2019 Club World Cup begins in Doha in December.

Meanwhile, FIFA confirmed the host for the 2030 World Cup will be chosen in 2024, at the 74th congress meeting, with the bidding process to be launched in the second quarter of 2022.