Gianni Infantino said the success of this Women's World Cup could lead to an expansion for the next tournament in 2023. 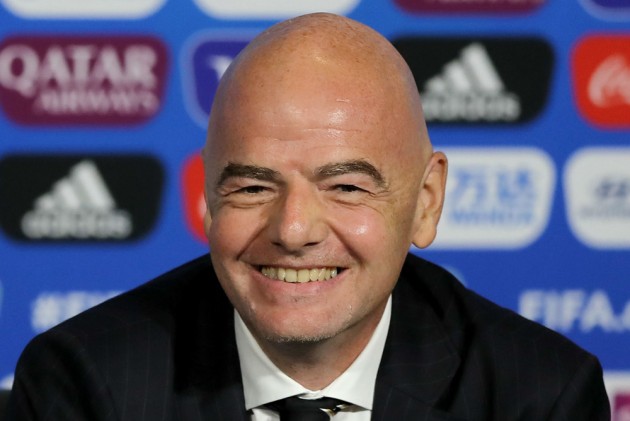 FIFA is considering expanding the next Women's World Cup to 32 teams and doubling the prize money, president Gianni Infantino has said.

The FIFA Council, made up of 37 members, is due to vote on the host for the 2023 tournament next March.

"We will need to act more quickly if we want to have 32 teams already in 2023," Infantino said.

"We will discuss it as a matter of urgency and see if we can already decide to increase for 2023, in which case we should re-open the bidding process and allow everyone to have a chance to organise or maybe co-host for some of those who have been bidding already for a 24-team World Cup."

"Nothing is impossible and based on the success of this World Cup of course we have to believe bigger and to do what we should have done already probably some time ago," Infantino added.

"But now we have the evidence to do it for women’s football."