FIFA, in its recent pitch for the biennial World Cups, has claimed that the financial revenue would jump by USD 4.4 billion to USD 11.4 billion over a period of four years and also diminish the window for other sports to dominate. 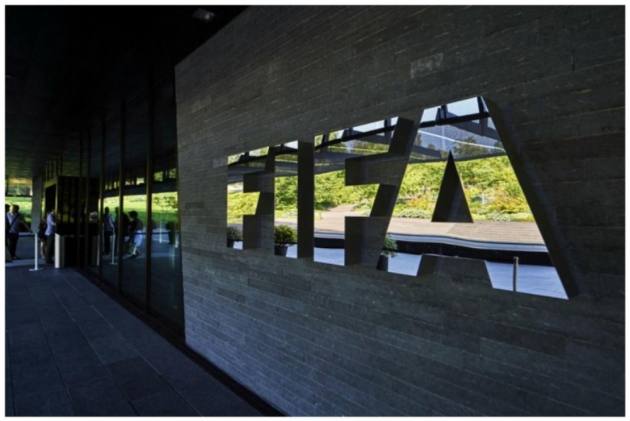 FIFA is making a financial pitch to win support for biennial World Cups. On the day it hoped to hold a vote for the overhaul of the game — before it was abandoned — FIFA claimed Monday that revenue would jump by USD 4.4 billion to USD 11.4 billion over four years, according to parts of a presentation seen by The Associated Press. (More Football News)

FIFA president Gianni Infantino has faced opposition from the leaders of the European and South American confederations as well as the International Olympic Committee.

But he has pushed ahead with trying to convince the 211 member associations of the merits of doubling the frequency of men's and women’s World Cups, increasing the status of FIFA and diminishing the window for other major sports events to dominate.

FIFA commissioned market research firm Nielsen and the Open Economics organization to undertake research to show the game could be wealthier by playing its flagship events more often. It was presented in a virtual meeting hosted by Infantino from the Qatari capital of Doha.

FIFA is touting that a macroeconomics analysis shows GDP gains of more than USD 180 billion over 16 years — up from an unquantifiable USD 80 billion now — through World Cups being staged eight rather than four times in that period.

FIFA claims that would double the number of permanent jobs created as a result of World Cups to 2 million.

FIFA also claims sponsorship and TV rights will grow significantly along with increased ticket sales — and that member associations will reap the benefits with USD 9 million rather than USD 6 million now available to them for FIFA Forward projects every four years.

FIFA chief of global football development Arsene Wenger, the former manager of English club Arsenal, is proposing halving the number of windows for international games outside of tournaments to only two per year.

The IOC is concerned about clashes in the schedule with other sports, the men's World Cup overshadowing women's editions of the tournament, and "a further massive strain" on athlete welfare.

UEFA and CONMEBOL have warned of a World Cup boycott if FIFA pushes ahead with a plan that would undermine their continental championships, which are organized on the same four-year cycle as the Summer Olympics. All are next scheduled for 2024.