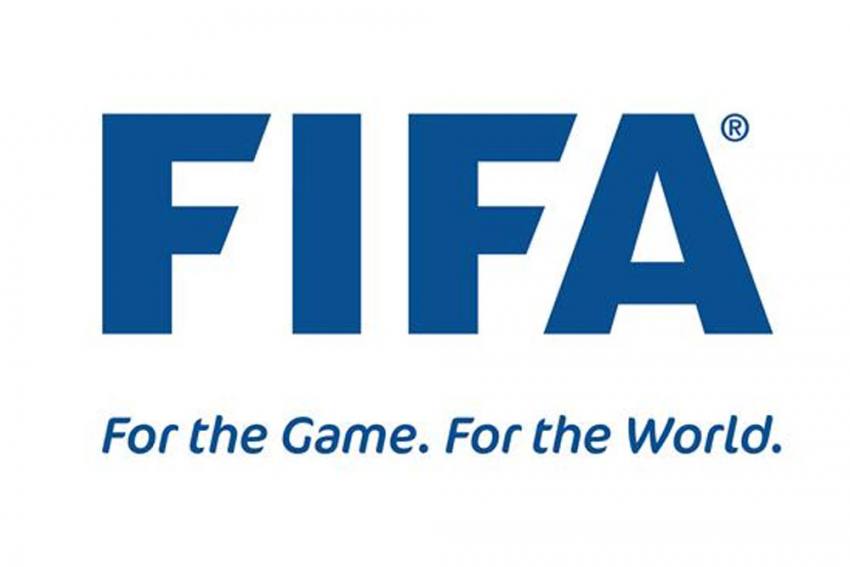 FIFA banned Platini, its then vice president, in 2015 over the payment he received, sparking years of bitter recriminations from the Frenchman and a falling out with his former ally Blatter.
Omnisport 2019-12-16T22:18:03+05:30 FIFA Suing Disgraced Former Leaders Sepp Blatter, Michel Platini To Recoup 'Undue Payment' 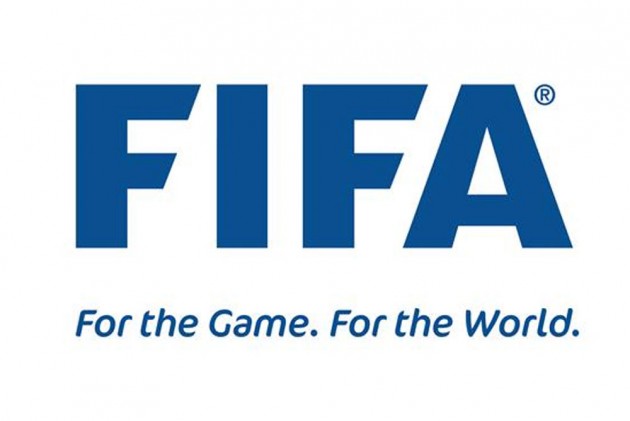 The 2011 payment, which was given to Platini, led to both men receiving substantial bans from football activities in 2015.

After appeals, Blatter's ban was reduced to six years and Platini's came down to four years, with both originally set at eight.

FIFA's governance committee last month ruled the world's governing body was "duty-bound to try to recover the funds", which Blatter and Platini had claimed were paid under an oral agreement, rather than being written into contract.

"This follows the unanimous resolution recently adopted by the FIFA governance committee in which it emphasised that FIFA was duty-bound to try to recover the funds illicitly paid by one former official to another.

"Even the Swiss Federal Supreme Court has confirmed that this CHF 2 million [€1.8m] gift was to be viewed as an 'undue payment'.

"If and when successfully recovered, these funds (together with interest) will be fully channelled back into football development, which is where the money should have gone in the first place."