India will host the FIFA U-17 Women's World Cup in November and as part of the preparation, the team travelled to Turkey for two friendlies against the Romanian U-17 national team 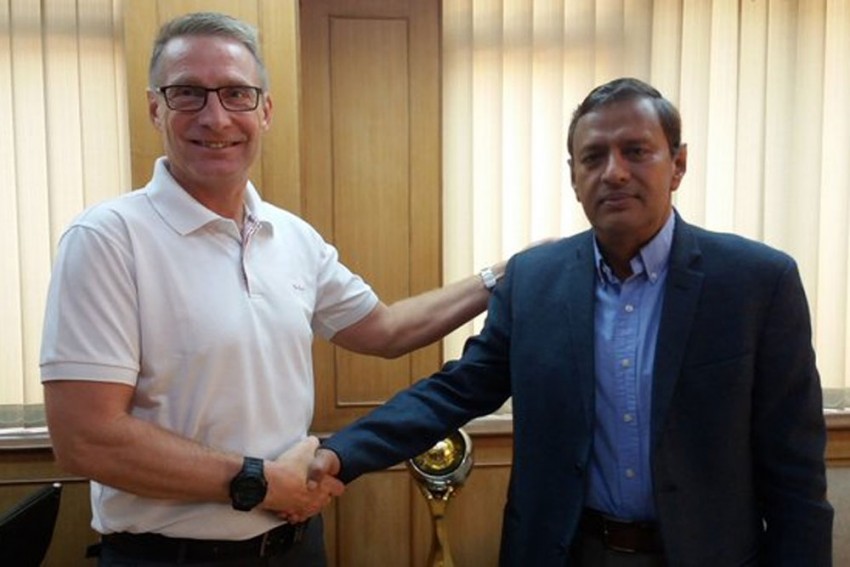 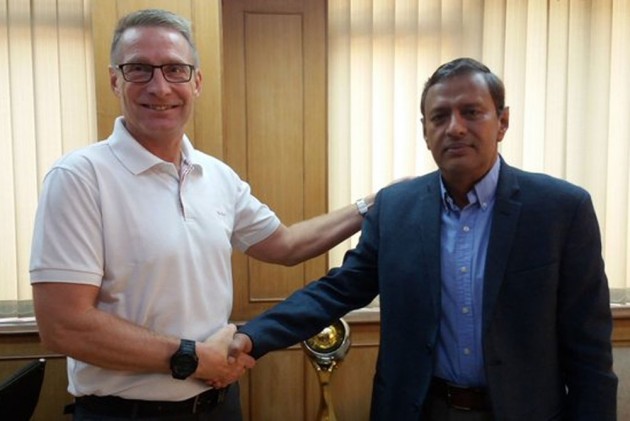 Thomas Dennerby, tasked with preparing the Indian team for the upcoming FIFA U-17 Women's World Cup, on Tuesday said his players are trying to implement a quicker passing game. (More Football News)

Asked what changes he has brought since his appointment as head coach, Dennerby talked about playing with few touches on the ball.

"It's for all to see that with every given day, game is getting quicker and quicker. We are trying to implement a quicker passing game with lesser touches on the ball, and more running. We are making a sincere effort to play at a higher pace," he said.

India will host the tournament in November and as part of the preparation, the team travelled to Turkey for two friendlies against the Romanian U-17 national team.

"We are trying to put in a new formation -- the 4-2-3-1. If you look at the profile of the players we have, I feel it suits us very well. We have played some games amongst ourselves but the real test is to play at the international level," Dennerby said.

With less than nine months left for the World Cup, he was asked how the players are shaping up.

"The girls are fitter now, and are quite adept at playing at a higher pace. The good thing is that the gap between the best players and the rest, both in terms of technical acumen, and physical prowess is getting closer.

"That is a very positive sign for any coach. Currently, there is a big fight – a healthy competition among the players for slots in the team," he said.

"As a result, the team is benefiting, Indian football is benefiting. The most significant part is that when someone gets into better shape, it forces others to pull up their socks too and shape up too."