FIFA Women's World Cup In 2021 Can Be Turning Point For India: Bala Devi 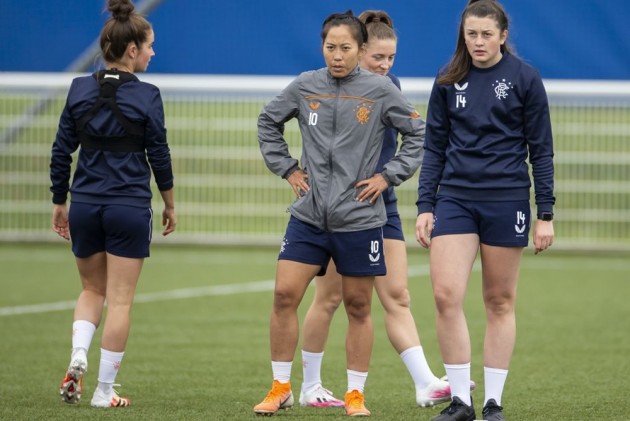 India international Ngangom Bala Devi is raring to go in the Scottish Women's Premier League championship starting October. Having spent most of the time confined to her apartment in Glasgow due to the COVID pandemic, Bala Devi is dying to turn out for Rangers FC. The feisty forward from Manipur is currently training with her teammates. She spoke to Outlook recently. Excerpts from a conversation.

Outlook: How is it to be back to the field after five months?

Bala Devi: I’m very excited to be back on the field. To be locked up in a house for several months does take a toll but I kept myself fit by following a strict diet and regular exercising. Yoga helped me a lot as well to keep myself healthy. I’m now raring to go.

Q: With the league starting next month, how do you look forward to a fresh start?

The Scottish season starts from October and training has started in full swing taking into account all the necessary precautions. Everything around the world including sports has suffered a setback and it’s no different for football. Staying indoors has also given us a chance to rethink our strategies and implement new ideas. We can think of it as a fresh start.

Q: How do you see this new normal of playing inside an empty stadium? Do you see it as an advantage when you are playing away matches?

Playing any sport without fans is a tough show. Spectators in the stadiums play a huge role in motivating a team to win. Football is nothing without its die-hard fans shouting their heart out, singing and also making friends along the way. Playing inside an empty stadium does have its lows but it’s the new normal and I’m sure we’ll get used to it .The fun of scoring a goal and hearing the loud cheers will be missed!

Q: How do you see your club’s chances in the new season? 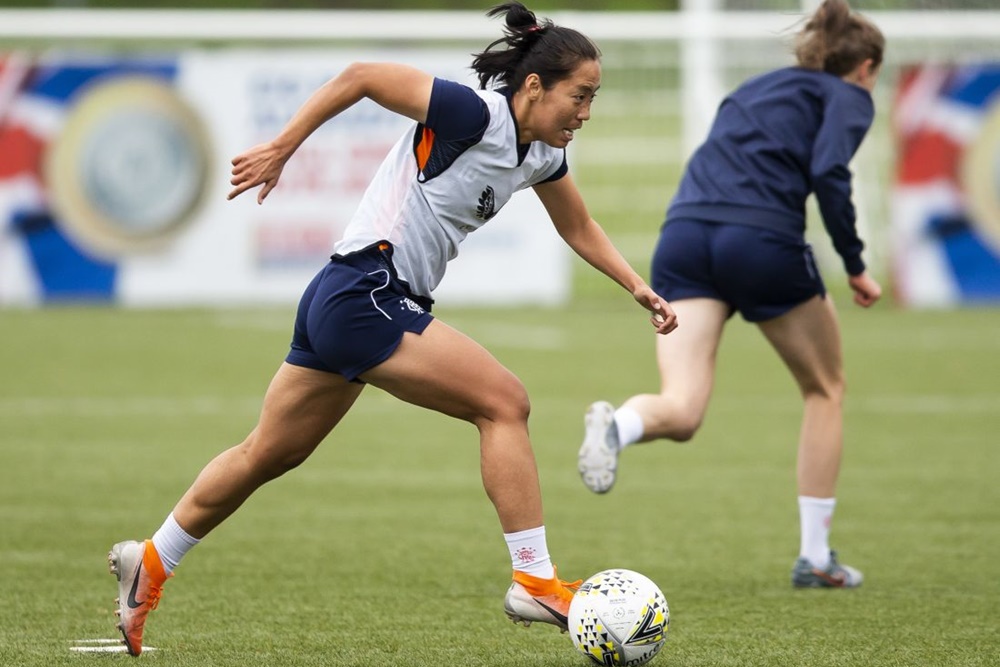 Bala Devi is looking ahead to her stint in the Scottish Premier League. Credit: Outlook

Q: Union sports minister Kiren Rijiju recently tweeted your training photos and he was all praise for you. What would you like to tell him?

Kiren Rijiju Sir has been an inspiration in uplifting the standard of sports in India. His posts show that he is very keen on the development of sports in India and keeps a track of everything. Women’s football in India is gradually picking up pace and is going ahead in the right direction.

With better infrastructure and coaching, I’m sure our Indian footballers will not be very far behind. With India hosting the Under-17 FIFA Women’s World Cup in 2021, this will be a very good opportunity for our upcoming footballers and for AIFF as well.

Q: What's your view on the Indian Super league starting in November?

Football in India is very huge and ISL is cherry on top for the fans. ISL has helped a lot in showcasing young raw talent. Inclusion of foreign players and coaching staff have definitely improved the Indian football scenario. I’m sure fans are eagerly waiting for ISL to start.