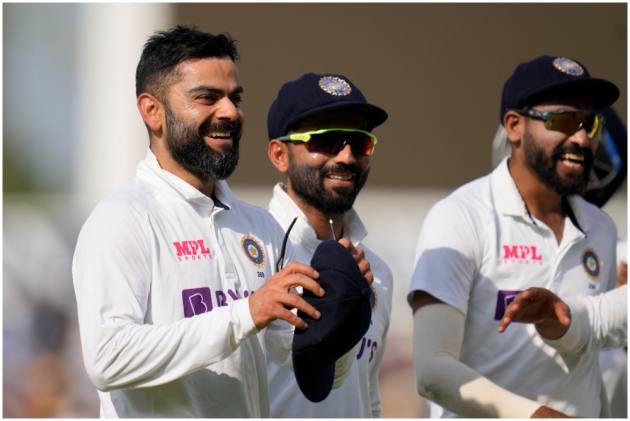 The fifth England versus India Test match, scheduled to start at the Old Trafford in Manchester from Friday (September 10) is in doubt, after junior physio Yogesh Parmar tested positive COVID-19 forcing the entire team to cancel and Thursday’s training session. Head coach Ravi Shastri had tested positive earlier and was sent into isolation. (More Cricket News)

It is learnt that the Indians are not willing to play the fifth Test. While COVID is not a reason, the players want to remain safe because they have to play the remainder of IPL as soon as they return to India.

Parmar testing positive also leaves the team without a physio with the main physio Nitin Patel already in isolation. “The results of the RT-PCR tests are expected later in the day depending on which the fate of the game will be decided,” said a BCCI source.

The players have been told to remain in their respective rooms as RT-PCR testing is being carried out. Besides Shastri and Patel, fielding coach R Sridhar and bowling coach Bharat Arun are also isolating in London.

Only batting coach Vikram Rathour was with the team when it won the fourth Test at the Oval on day five. All the players and the support staff are fully vaccinated. "We don't know if the match will happen at this moment," BCCI president Sourav Ganguly said.

Shastri is likely to have got the symptoms after attending the launch of his book in the team hotel where outside guests were also allowed. Arun, Patel and Sridhar attended that function in person. India lead the five-match series 2-1.