The voting process for the FIH Hockey Stars Awards 2020-21 will remain open until September 15, 2021 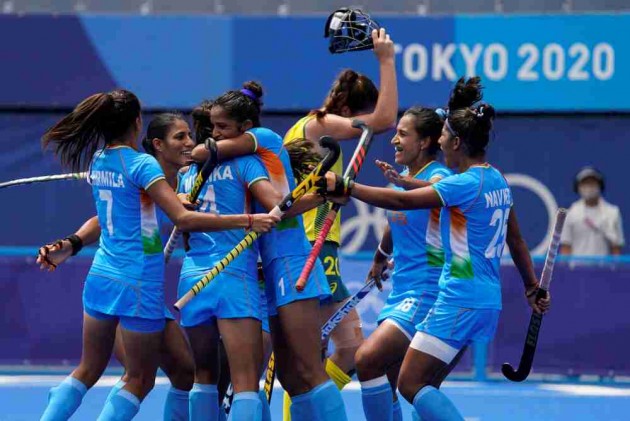 India men and women hockey teams stupendous campaign  Tokyo Olympics  has been recognised in the shortlist of FIH Hockey Stars Awards 2020-21 wherein they have been nominated in each of the categories. (More Sports News)

FIH in its release said, with no awards in 2020 due to the impact of the COVID-19 pandemic, this year’s awards cover the period from January 2020 through to the conclusion of the Olympic Games Tokyo 2020, meaning that the 2020-21 edition of the FIH Hockey Pro League has been very much taken into consideration.

In another change from the norm, the Hockey Stars Awards nominations and voting will now take place around August and September of each calendar year going forward, moving away from its traditional December-January launch period.

The voting process for the FIH Hockey Stars Awards 2020-21 will remain open until Wednesday 15 September 2021, with the winners being announced in late September / early October 2021.

Votes from National Associations, represented by their respective national captains and coaches, will count for 50% of the overall result, while fans and players (25%) as well as media (25%) will make the other half of the votes.

The shortlisted individuals are:

FIH Player of the Year Awards

FIH Goalkeeper of the Year Awards

FIH Coach of the Year Awards