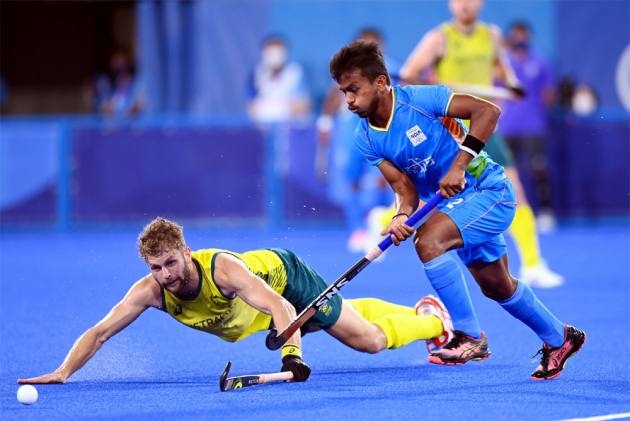 It is often said ‘pressure brings out the best from a person’ and India men’s hockey team head coach Graham Reid is stressing on the same ahead of the FIH Men’s Hockey Junior World Cup starting in Bhubaneswar Kalinga Stadium from November 24. (More Hockey News)

“There is already enough pressure. We are really trying to get the boys themselves under pressure so that they can perform their best,” Reid, who won the Tokyo Olympics bronze with the senior men’s team in August, said on Friday.

India are the defending FIH Men’s Hockey Junior World Cup champions, having won the title in 2016 at home. For Aussie coach Reid, the defending champions tag can add an extra burden sometimes.

India have been clubbed with France, Canada and Poland in Pool B. India begin their campaign against France on November 24 before facing Canada a day later.

India face Poland on November 27. Sixteen teams have been divided into four groups with the top two at the end of the round-robin stage qualifying for the quarterfinals.

“I think when you are reigning champions, it can add extra pressure. It’s a completely different team from the one that won the title in 2016.

“The expectations are really on themselves (players) and we have to make sure that we trust each other, trust our preparations and that’s what we are doing,” said former Australia senior men’s hockey coach.

Midfielder Vivek Sagar Prasad, who was a part of the bronze medal-winning contingent in Tokyo 2020, will lead the Indian side.

For Vivek, belief and togetherness were two of the aspects that gave India the bronze medal in Tokyo, and the 21-year-old is aiming to implement the same within his squad going into the event.

“Belief and togetherness – that’s two of the most important things which I believe in and the whole team too. 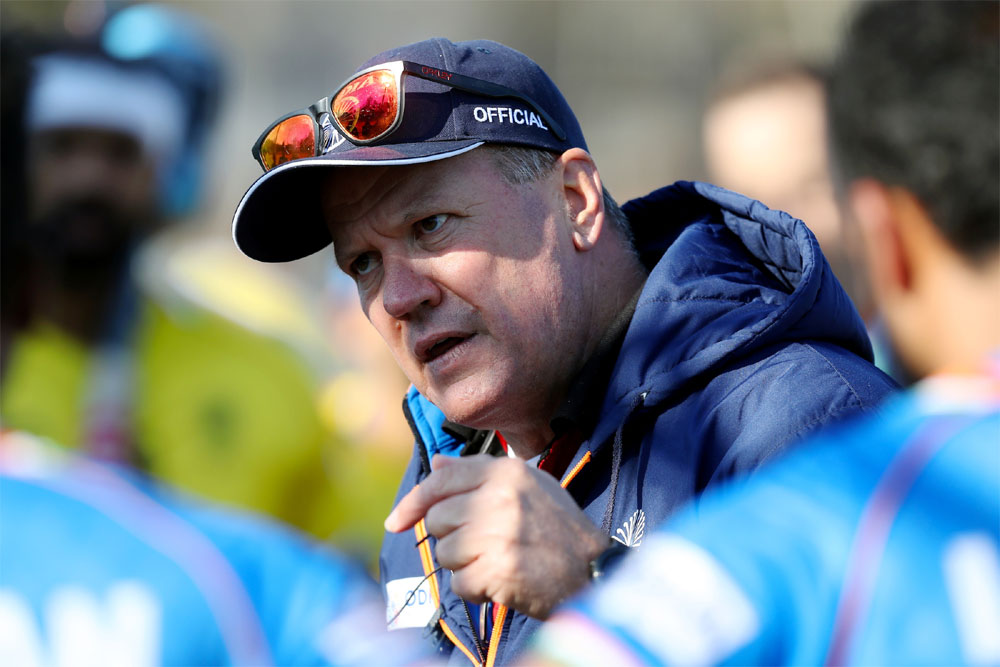 Graham Reid, who is the head of the senior Indian team, has been coaching the junior Indian team as well. Handling pressure will be key, says the Aussie. Photo: AP-PTI

“Before going into a big tournament like World Cup, it is important to bond well among ourselves to get desired results and that will be our USP. I have learnt from Manpreet (Singh) bhai in Tokyo, how to handle the team and also how to go forward together as a team,” said Vivek Sagar Prasad.

For Reid, who relies a lot on player-coach relationship, communication (language) had been a barrier while training the junior India team. He has been training the boys at the Indian camp for more than a month at the Sports Authority of India (SAI) centre in Bengaluru before moving to Bhubaneswar two weeks back.

With the help of his Indian support staff and some of the players, the Australian has been able to overcome the language barrier.

However, the major problem for Reid has been not getting enough video clips of the opposition, something which he encountered before their Tokyo Olympics opener against New Zealand.