The FIH has put on hold the Women’s Junior Hockey World Cup as hosts country, South Africa braces for new COVID variant. India's cricket tour may also be in jeopardy. 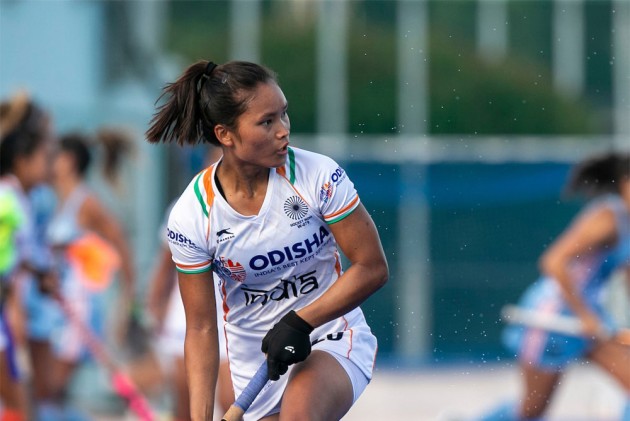 Following the outbreak of a new coronavirus variant in South Africa, the International Hockey Federation (FIH) on Friday decided to put on hold the Women’s Junior World Cup. The ninth edition of the biennial tournament  was scheduled to start on December 5. (More Hockey News)

In a release, the FIH said that the decision to cancel the women's under-21 world championship was taken jointly after consultations with the South African Hockey Association and the North-West University of Potchefstroom.

"The safety of everyone involved in the FIH events is an absolute priority. Additionally, many countries, including from some of the participating teams, have now strongly increased their travel restrictions with South Africa, including halting flights. Therefore, it simply isn’t possible to maintain this event as planned. This is hugely disappointing," FIH CEO Thierry Weil said.

Stating the importance of holding junior tournaments, the Frenchman added: "An FIH Junior World Cup is so important for the development of young players. Also, it was the first time that an FIH World Cup was due to take place on African soil. On behalf of FIH, I’d like to thank all teams for their understanding as well as the local organisers for their great work and collaboration”.

The abrupt suspension of the event came as a shock to Indian players who "were in the middle of packing." Indian women's head coach Janneke Schopman, who is doubling up as the coach of the under-21 side for the tournament, reportedly shared the news.

Meanwhile, other sports teams were scrambling to return home after the United Kingdom government announced it was banning flights from South Africa to counter the spread of a new COVID-19 variant.

India A cricket team is also currently in South Africa on a shadow tour for the upcoming, high-profile South Africa vs India series. The first unofficial Test ended in Bloemfontein in a draw on Friday after wash-out on day four. The second match of the three-match series is scheduled to start on November 29 at the same venue. But the remaining matches, and also India's tour, could be called off.

The Netherlands men's cricket team has reportedly called off its tour of South Africa midway through the first one-day international at Centurion on Friday. The Dutch had two more ODIs scheduled.