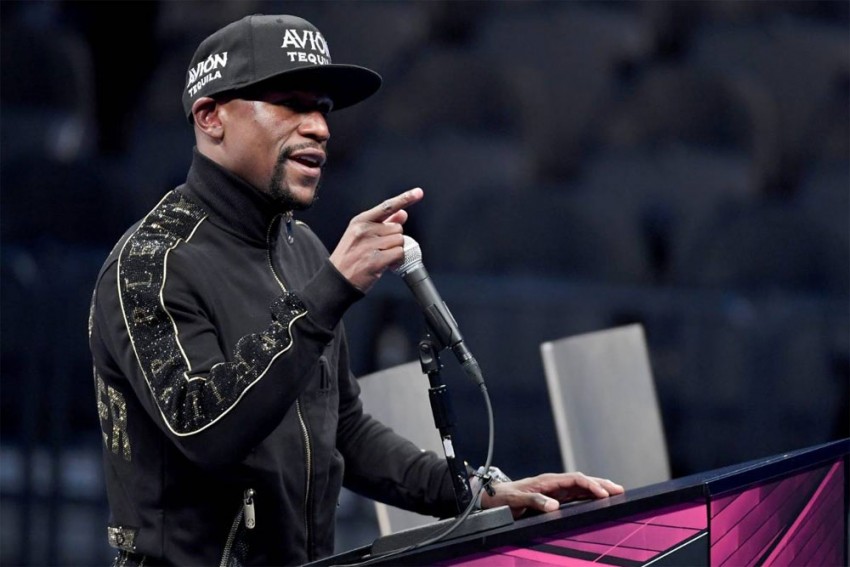 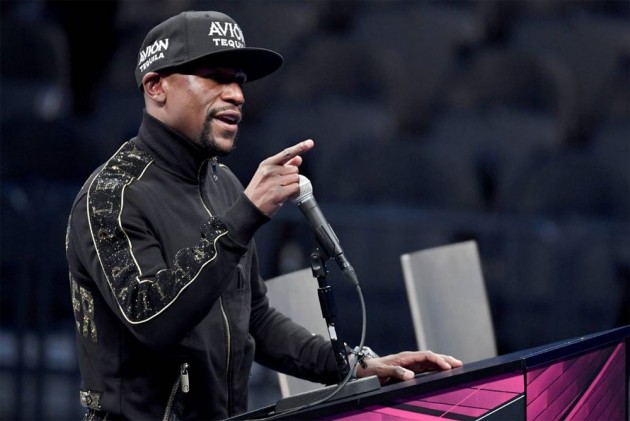 Boxing icon Floyd Mayweather Jr suggested he might have an interest in buying Premier League club Newcastle United as he appeared at an event in England. (More Football News)

Mayweather boasts a 50-0 record but has not fought since defeating UFC star Conor McGregor in August 2017, although the 43-year-old has hinted at a rematch this year.

The former five-weight world champion has reportedly made $1billion in his career, however, and cheekily entertained the idea of investing his wealth in the Magpies during a talk in Newcastle upon Tyne.

Newcastle fans have been keen for a new owner on Tyneside since 2008 when current chief Mike Ashley caused outrage in a split with popular former manager Kevin Keegan.

Ashley went on to rename the club's St James' Park stadium after his sports retail company, oversaw two relegations and made a number of unpopular appointments.

Given the hunger for Ashley to move on, and with talk of rival takeover interest fading, Mayweather played to the crowd.

Asked if he was "very, very interested" in buying the club, he said: "In the US, we call it soccer, but the Newcastle football team is an unbelievable team, a hell of a team."

The American added to cheers: "If the people want me to buy the Newcastle team, let me know."

TMZ reported Mayweather had an interest in purchasing a stake in Newcastle, although no negotiations had taken place.

Newcastle are 13th in the Premier League, eight points clear of the bottom three after beating Southampton on Saturday, and will play holders Manchester City in the FA Cup quarter-finals later in March.