Focus On Neymar As PSG Dealt Attacking Blow With Kylian Mbappe, Edinson Cavani Out Until Mid-September

Neymar might be needed back for Paris Saint-Germain, with Edinson Cavani and Kylian Mbappe facing three and four weeks out respectively 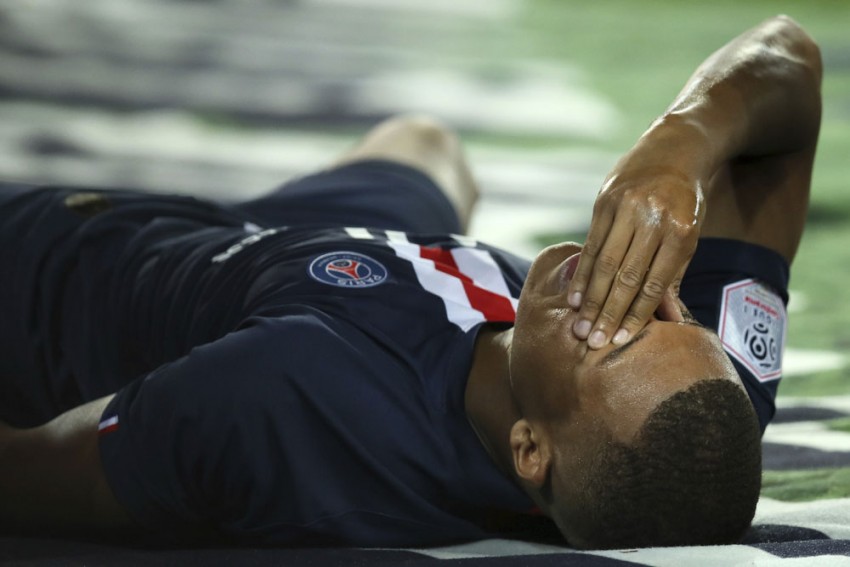 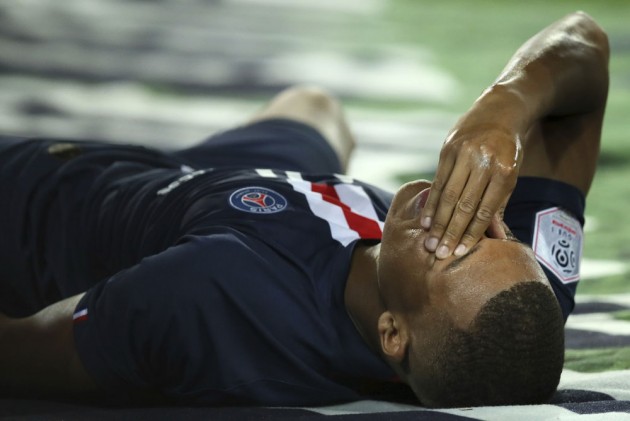 Paris Saint-Germain have been dealt a blow with the news Kylian Mbappe and Edinson Cavani will be sidelined until the middle of September at least. (More Football News)

The Ligue 1 champions say Mbappe will likely be out for four weeks due to a hamstring injury sustained in Sunday's 4-0 defeat of Toulouse.

Cavani was hurt in the same fixture and is expected to be unavailable for at least three weeks.

The pair will miss league game against Metz prior to the international break, with neither player likely to be called up by their countries for fixtures in early September.

They can also be expected to miss the visit of Strasbourg on September 13, as well as the opening round of Champions League group games, which will be played four and five days later.

Also Read: Neymar Out Of Action Until His Future Is Resolved, Says Tuchel

With head coach Thomas Tuchel unwilling to play Neymar until the Brazil star's future is resolved, it leaves PSG looking extremely light in attack for the next month.

The goalscoring burden is likely to fall on Eric Maxim Choupo-Moting, who scored twice in the win over Toulouse, unless Neymar is brought back into the first-team picture.

However, even if he stays at PSG beyond the transfer deadline of September 2, Neymar will not be able to play in the first three Champions League group matches because of a ban.

The forward was sanctioned by UEFA in April for an Instagram rant about refereeing decisions in PSG's last-16 second-leg defeat to Manchester United in Paris.

There was some better news for PSG on Monday, with tests on Abdou Diallo described as "reassuring" after he hurt his right eye.