Former England captain Bob Willis died aged 70, which was announced by his family on Wednesday. 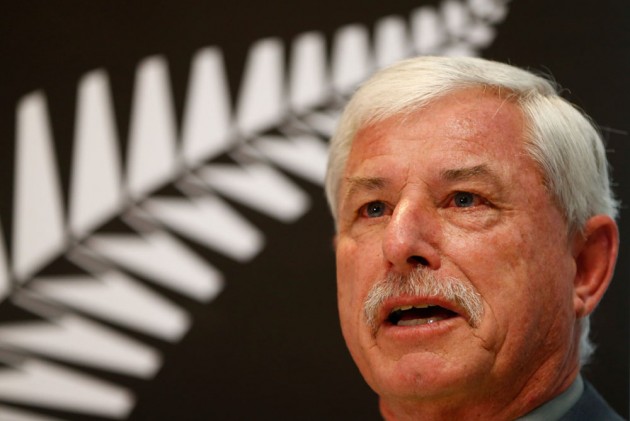 Speaking about Willis, Hadlee feels that the bowler was very quick and extremely competitive. According to an official release, Hadlee says, "It is with profound sadness that I learned of the passing of Bob Willis, one of the great fast-bowlers of his time and a key figure in the successful England sides of the late seventies, and eighties."

"Bob was the archetypal fast-bowler: big, tall, aggressive – very quick and extremely competitive. As a batsman, you always knew you were in a contest when you were facing Bob; he just kept coming at you."

Hadlee also praised Willis' bowling approach. He said, "He had one of the longest run-ups in international cricket – a long, angled approach that brought him to the wicket upright and front-on, and perfectly balanced to bowl with the signature pace and bounce for which he was renown."

"For Bob to have taken 325 wickets at 25.20 in 90 Tests tell us all we need to know about his ability and his impact. He was one of a small and select group of bowlers who had reached the 300-mark at that point – it was very significant milestone."

Hadlee also remembers the time, Willis got him out before he could reach a ton. He said, "Off the field Bob was a character with a dry, deadpan sense of humour, but on the field he was very intense and competitive and never gave up – as I discovered to my cost when he nicked me out for 99 at Lancaster Park in 1984."

"My thoughts and condolences at this time are with Bob’s family and close friends. To lose someone of his standing and repute, and at such a relatively young age for these times, is an extremely sad occurrence."