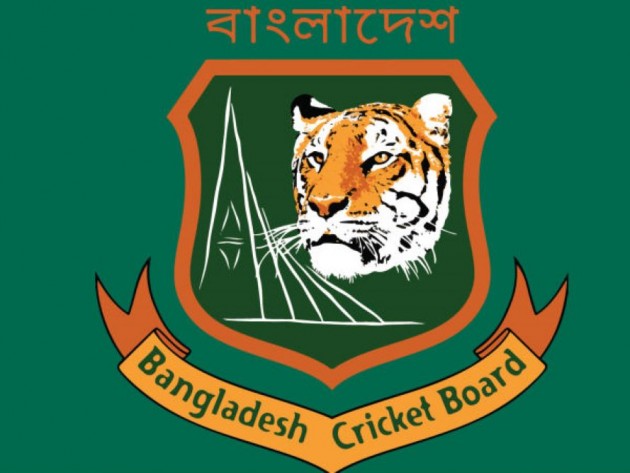 Sozib, 21, hailed from Rajshahi and had represented the country in the U-19 World Cup, captained by Saif Hassan. He was also part of the squad for the New Zealand tour as a standby player but didn't make it to the playing eleven.

Sozib made his List A debut in 2018 for Shinepukur but since March 2018, he hasn’t played a single match.

Accoring to BDcrictime Bangladesh Cricket Board’s (BCB) game development manager Abu Enam Mohammad said that maybe not being part of the draft for the upcoming Bangabandhu T20 Cup might have prompted him to take the step.

“Sozib was part of our U-19’s 2018 batch with Saif and Afif (Hossain). He was a standby in the World Cup. He played against Sri Lanka as well as in the Asia Cup. It’s really sad to hear this,” Abu told BDcrictime.

“It’s tough to say whether it’s from depression or anything else. He hasn’t been regular in cricket in the past few years. He became too much Rajshahi centric. He played just first division and (Dhaka) Premier League in Dhaka.

"He wasn’t even in the Bangabandhu T20 draft. I don’t know if there is anything to be frustrated. He even played a match in Rajshahi day before yesterday,” he added.

Khaled Mahmud, the BCB director, said, "I can’t believe what I heard. I am feeling extremely sad hearing the news.