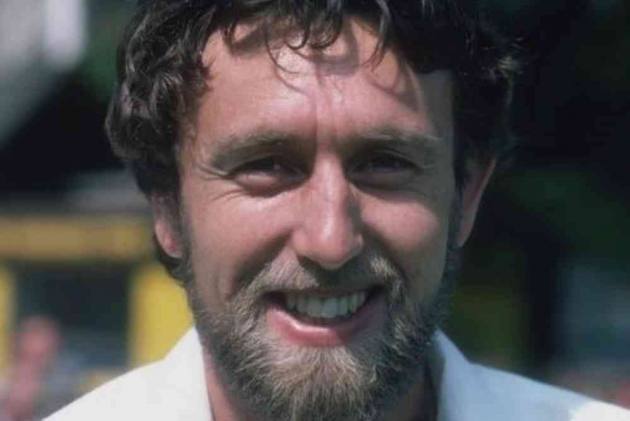 Former England pacer Mike Hendrick died at the age of 72. Hendrick, who played for Derbyshire, was suffering from liver and bowel cancer and featured in 30 Test matches for England. (More Cricket News)

Our thoughts are with Mike’s family at this sad time.

He was part of the 1977 Ashes Test where he claimed 8/95 to help England regain the urn. He also played 22 ODIs for England and featured in the side which reached the 1979 World Cup final.