This will also be the Bernie Ecclestone first son, and also his first child with Flosi. From his previous marriages, he already has daughters Tamara, Petra and Deborah. Ecclestone will also turn 90 in October. 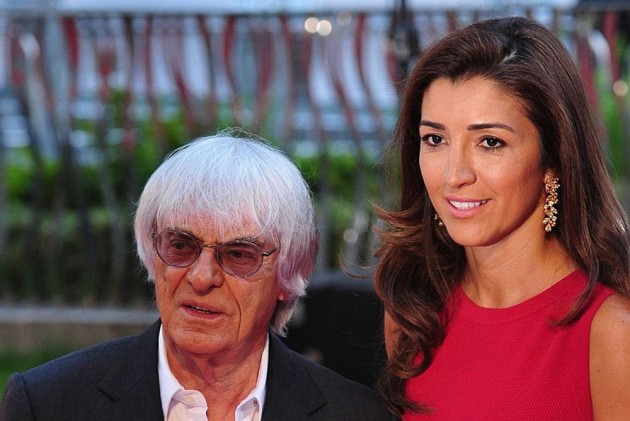 With the world currently caught up in the chaos of the coronavirus outbreak, former Formula One boss Bernie Ecclestone is set to become a father at 89. His wife Fabiana Flosi expecting a son in July, of this year.

This will also be the billionaire's first son, and also his first child with Flosi. From his previous marriages, he already has daughters Tamara, Petra and Deborah. Ecclestone will also turn 90 in October.

"There is nothing that is unusual there? I don't see there's any difference between being 89 and 29. Yes, she is thrilled. We're not sure what all the fuss is about! I'm very happy and happy really for my wife, she's been looking forward to this happening for quite a few years, so I'm happy she'll have someone after I'm gone," said Ecclestone, while talking to The Daily Mail.

Ecclestone and Flosi were married in 2012 and in 2016 Flosi's mother was kidnapped for ransom in Brazil. She was released a week after being abducted.

Ecclestone led Formula One for 40 years, before being removed in 2017.