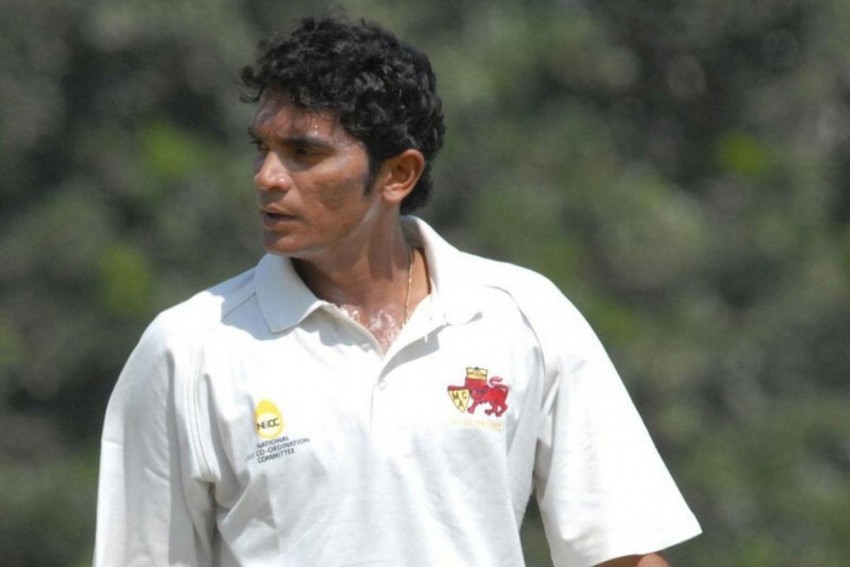 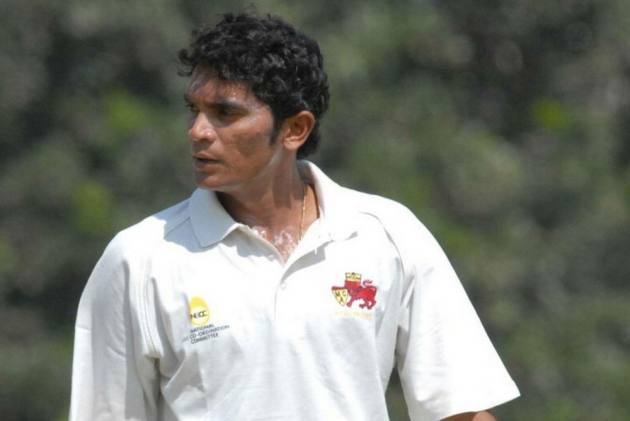 The development was confirmed by a Cricket Association of Pondicherry (CAP) official who also informed that former Mumbai first-class cricketer Onkar Khanvilkar will be assistant coach and former Rajasthan keeper Dishant Yagnik will don the role of a fielding coach.

The 38-year old Salvi replaces former Karnataka batsman J Arun Kumar as the Pondicherry head coach. All the appointments are for one season.

The CAP official said they had opted for Salvi as he had done a good job during Pondicherry's first season.

"Salvi had done a good job when he coached Pondicherry during first season. So, we have gone back to him. He is a nice guy and knows the players well," he told PTI.

Confirming the development, Salvi, a former Mumbai player, told PTI, "This is my second stint with Puducherry as I was their head coach for the first season. This time, they have reappointed me."

"It is exciting. We don't know when the cricket season will start because of COVID-19, how cricket will be played, but still if an association is preparing themselves, it is a good thing to be part of it," added Salvi, who played four ODIs for India.

He said Pondicherry is an exciting team and the association had developed the infrastructure, which is a promising sign for the cricketers.

"It (Pondicherry) is an exciting team. They (the association) have developed the infrastructure, if you see the newly affiliated teams, among them Pondicherry is the only one where they have developed so many grounds with wonderful training facilities," Salvi added.