Patrick Farhart had exited from India's setup after the 2019 Cricket World Cup. Joining IPL side Delhi Capitals, he worked with similar sides in the past too; Kings XI Punjab and Mumbai Indians. 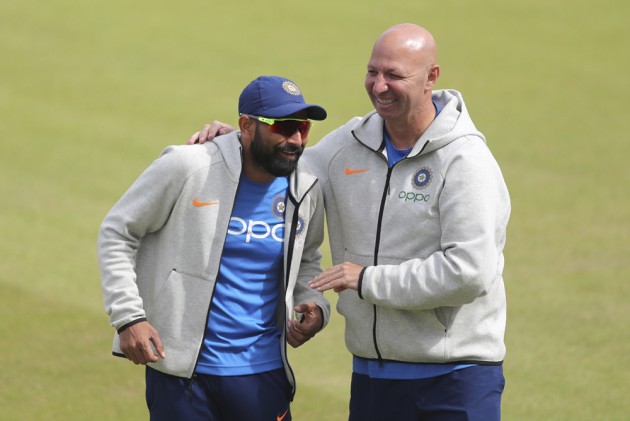 The Australian had exited from India's setup after the 2019 Cricket World Cup, where the Men in Blue faced a semifinal exit at the hands of New Zealand. Farhart has also previously worked with Kings XI Punjab and Mumbai Indians in the past.

We are delighted to welcome Patrick Farhart to the #DC family! ðÂ¤©ðÂÂÂ

He worked with India for four years.

"I am delighted to be working in the Indian Premier League again. Delhi Capitals is a team that has made some very positive changes in its setup over the last couple of years, and the result is there to see in the side's third place finish in the 2019 season," said Farhart, in a statement.