Hockey has evolved around the world and Bharat Chetri said he is "really happy that people associated with the sport in India are also learning the trade really well". 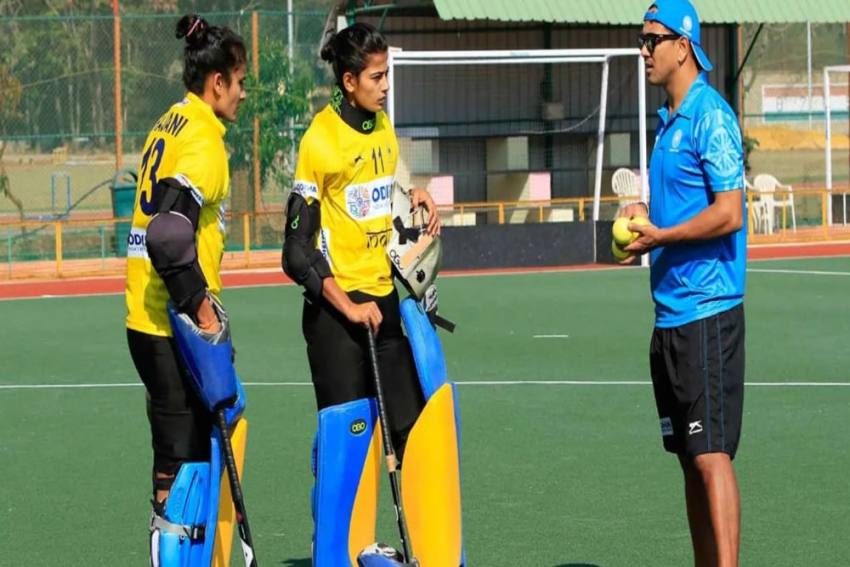 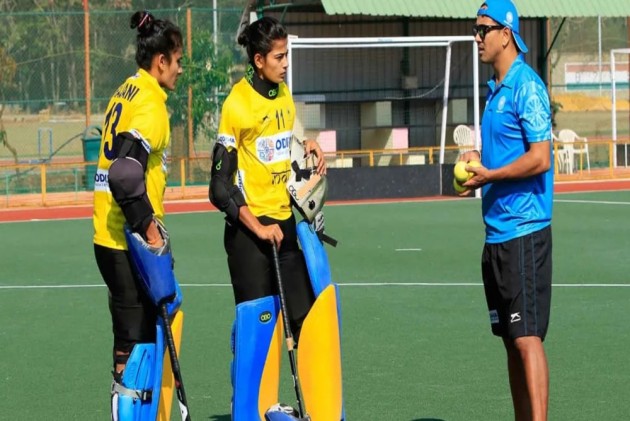 Former India captain Bharat Chetri believes learning the right technique at an early age is the key to success and urged the youngsters to work on their basics in their growing up years.

"As a former player, you understand how important it is to have the right technique to be able to be successful in this sport," said the former goalkeeper, who won a silver and a bronze at the Commonwealth Games and Asian Games respectively in 2010.

"I was a Goalkeeper and it was really important for us to have learned the basics to excel.

"However, for us, all the right things came at a later stage as we grew more experienced and played around the world, but the advantage for the younger generation here in the country is that they have the facilities and the level of Coaching available to them now."

Hockey has evolved around the world and Chetri said he is "really happy that people associated with the sport in India are also learning the trade really well".

"There are a lot of factors involved in it, such as more exposure to young players and in-depth knowledge provided to them on all the basics of the sport," he said.

"It is really important that youngsters in the country are learning the right techniques early in their respective careers, because that sets them apart."

The former goalkeeper said he couldn't achieve much in his career and wants to help young players achieve their dreams.

"Whenever I look back, I honestly feel I was not able to have a very successful career in terms of results for what I would have wanted to have achieved," said Chetri, who had led India at the 2012 London Olympics.

"So after I had decided to quit the sport, I saw coaching as an opportunity to fulfil my dreams through young players who can achieve so much more for the country," added the former goalkeeper, who is a FIH Academy - Hockey India Coaching Education Pathway Level '1' Certified Coach.

Chetri said a good coaching structure is important for the development of the game and hailed Hockey India's coaching initiatives.

"I feel having a systematic coaching structure is a massive aspect when it comes to development of players and the sport in the country," said Chetri, who had served as assistant coach of the Indian men's and women's hockey teams in recent years.

"The improvement that we have seen in the last decade where both our teams have risen in the FIH World Rankings is down to Hockey India's efforts of improving both the domestic structure, as well as providing upcoming coaches with the right insights through the Hockey India Coaching Education Pathway."