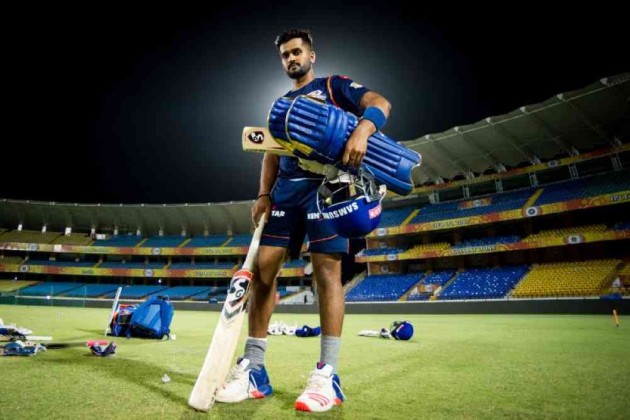 In a first-class career spanning 17 years, Vinay led Karnataka to two Ranji Trophy titles and was also part of Mumbai Indians' two winning campaigns, in 2015 and 2017.
Vinay announced his retirement in February.

He will work closely with the Mumbai Indians management and coaching staff, said a statement issued by the five-time IPL champions.

"Mumbai Indians is established on strong fundamentals of discovering talent and belief in nurturing youth. I am confident Vinay will add value to our ideology and scouting strength," said Akash Ambani, owner Mumbai Indians.

Vinay, on his part, said that he was "honoured for this opportunity to associate with Mumbai Indians again."

"Mumbai Indians strives for excellence in every aspect of the game, and scouting talents is undoubtedly their key strength. It's a new chapter and personally, I reckon it as an opportunity for me to give back to cricket," added the former speedster, who has 504 first-class wickets from 139 matches.