Kapil Dev is an active golfer and television commentator. He is 61 years old 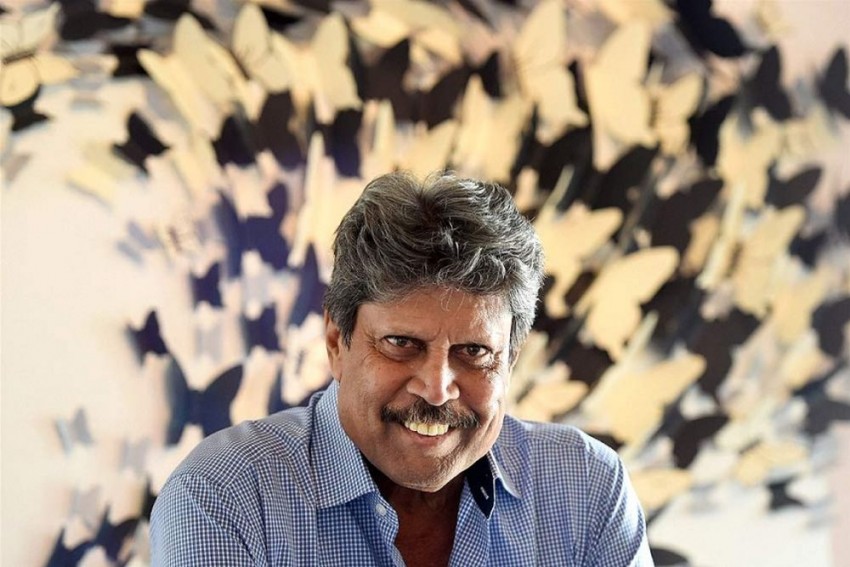 Legendry cricketer Kapil Dev, 61, has been admitted to the hospital for heart-related issues on Friday. India's first World Cup-winning cricket captain was hospitalised after complaining of uneasiness. (MORE CRICKET NEWS)

The 61-year-old felt unwell on Thursday following which he was taken to a hospital here in Delhi, Indian Cricketers Association (ICA) President Ashok Malhotra said. Unverified reports stated that the 1983 World Cup winner had undergone an angioplasty after suffering a heart attack.

"He was evaluated and an emergency coronary angioplasty was performed in the middle of night," the hospital stated.

"Currently, he is admitted in ICU and under close supervision of Dr Atul Mathur and his team. Kapil Dev is stable now and he is expected to get discharged in a couple of days."

Angioplasty is a procedure to open blocked arteries and restore normal blood flow to the heart.

However, a source close to Kapil said, "The heart attack was a rumour. He is absolutely fine."

"To those who have called to inquire your prayers and wishes are conveyed to the family and received with gratitude. Good health and strength kaps," read a tweet from Kapil's former teammate Madan Lal.

Known as Haryana Hurricane, Dev led the side which won the 1983 Cricket World Cup. He retired in 1994 and has also remained India's national cricket coach from 1999 to 2000.

At the time of retirement, Dev was holding the world record for greatest number of wickets in Test cricket. In 2010, he was inducted into the ICC Cricket Hall of Fame.

Since his retirement, Kapil Dev has been an active golfer and a Television commentator. Dev featured in 131 Test matches taking 434 wickets and had eight centuries at an average of 31.05 to his name. He played 225 ODIs and took 253 wickets. Since his debut in 1978, Dev was instrumental in leading the Indian side to the World Cup title defeating mighty West Indies side in the final.

A contemporary of Ian Botham, Richard Hadlee and Imran Khan, Dev is one of the few elite players who have scored 5000 runs and taken over 400 wickets.