Keith Bradshaw played first-class cricket in Australia for Tasmania state in the 1980s before moving to England. 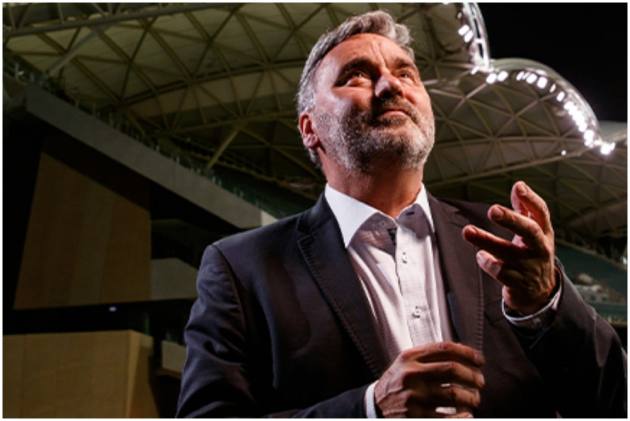 Cricket Australia issued a statement on Tuesday, describing Bradshaw as a “universally loved and respected leader in the game".

Keith Bradshaw played first-class cricket in Australia for Tasmania state in the 1980s before moving to England.

In 2006, he became the first non-English chief executive of the Lord's-based MCC, the traditional guardians of the laws of cricket.

Keith Bradshaw was diagnosed with multiple myeloma, an incurable form of cancer, in 2008. He returned to Australia in 2011 and became chief executive of the South Australia Cricket Association.

The South Australian Cricket Association is mourning the loss of its Chief Executive, Keith Bradshaw, who passed away peacefully yesterday afternoon surrounded by his family.

Keith Bradshaw successfully lobbied for the first-ever day-night cricket Test match to be played at the Adelaide Oval, with Australia beating New Zealand under lights in November 2015.

“Keith's legacy will always be remembered through developing the pink cricket ball at the MCC, making day-night cricket around the world a reality,” the Cricket Australia statement said.

Cricket Australia chairman Richard Freudenstein said Keith Bradshaw's death was "devastating for cricket and all who had the good fortune to know him".

“Keith's contribution to cricket in Australia and the UK cannot be understated," Freudenstein said. "His legacy is an ongoing testament to a lifetime of achievement in the game.

“His great skill as a cricket administrator was to be an innovator yet appreciate and understand the importance of tradition."