Umar Akmal was recently slapped with a three-year ban for not reporting corrupt approaches before the start of the Pakistan Super League (PSL). 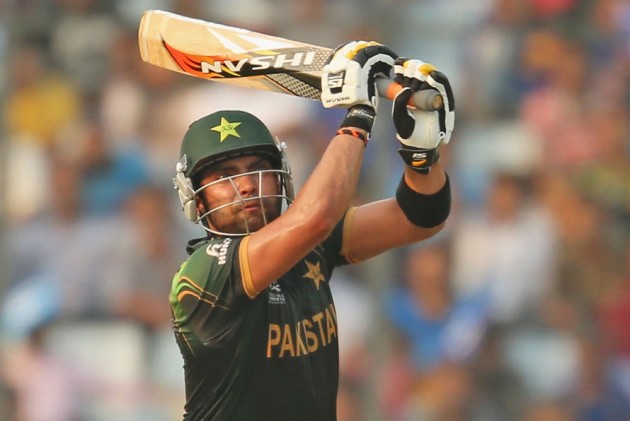 In a startling revelation, former PCB Chairman Najam Sethi has claimed that banned Test batsman Umar Akmal suffers from epilepsy for which he had refused to take treatment.

Umar was recently slapped with a three-year ban for not reporting corrupt approaches before the start of the Pakistan Super League (PSL).

Sethi, who was Pakistan Cricket Board (PCB) Chairman and Head of Executive Committee between 2013 and 2018, said when he took over the reins of the cricket body, the first problem he faced concerned Umar.

"We had medical reports that confirmed he suffered from epilepsy fits and we called him back from the West Indies. When I met him I told him it was a serious problem and he needed to take a break and get proper treatment. But he was not willing to accept this. He was mentally not there," Sethi told a TV Channel.

"Anyway I stopped him from playing for two months but later on we sent the medical reports to the selectors and left it to them because I didn't like to interfere in their work."

Sethi also claimed that Umar put himself above the team despite being a supremely talented cricketer.

"...but he refuses to accept discipline and he is an individualistic player prone to play with instinct. He plays for himself not for his team. He is outside all discipline."

The former official also feels the three-year ban imposed on Umar would eventually end his career.

"I am afraid his career is threatened and it appears to me to be the end of the line for him. Umar has always been someone outside all discipline and this three-year ban was going to happen," he said.