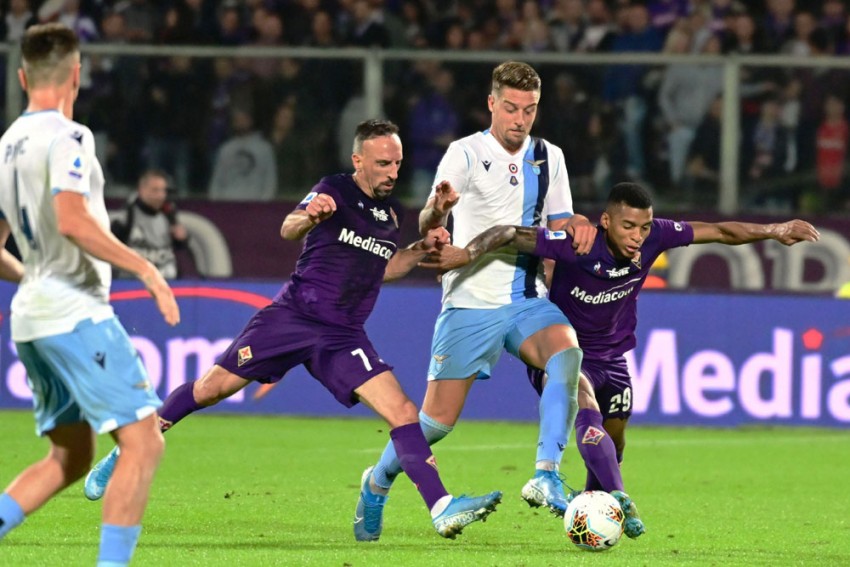 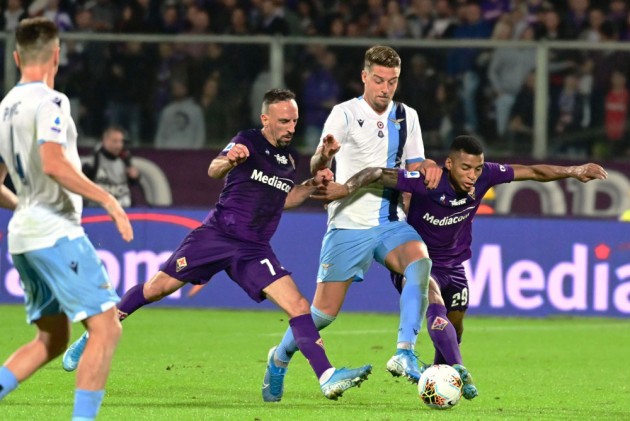 Ribery, who joined the club after leaving Bayern Munich at the end of the 2018-19 campaign, twice shoved the official on the pitch after the Viola's 2-1 defeat to Simone Inzaghi's side.

The former France international – who was substituted with 14 minutes of the game remaining – could now face a potentially lengthy ban.

He took to social media on Monday to issue an apology to the official and everyone associated with Fiorentina.

"I'm really sorry for last night," a post on Twitter read. "I apologise to my team-mates, the coach and the fans. I also apologise to Mr [Matteo] Passeri because at the end of the match I was very agitated and sad, and I hope he can understand my mood.

"I always want to stay on the pitch and help my team-mates because I came all the way to Florence for this city and this club, and I think Fiorentina should get more attention. The same attention given to other clubs, for the great work we're doing every day."

Thank you to the  fans that supported the Viola tonight at the Artemio Franchi #ForzaViola  #FiorentinaLazio pic.twitter.com/AufrTVYBOm

Fiorentina owner Rocco Commisso had earlier said the failure of VAR to intervene and disallow Ciro Immobile's winner led to the ugly scenes.

"It's a little bit scandalous what happened to us because it will penalise us for a long time," he said. "Ribery was a bit nervous and he was wrong, even though he had a reason. We'll see how we move forward."