After defeat to Leicester City, Frank Lampard acknowledged a title challenge is beyond Chelsea this season. 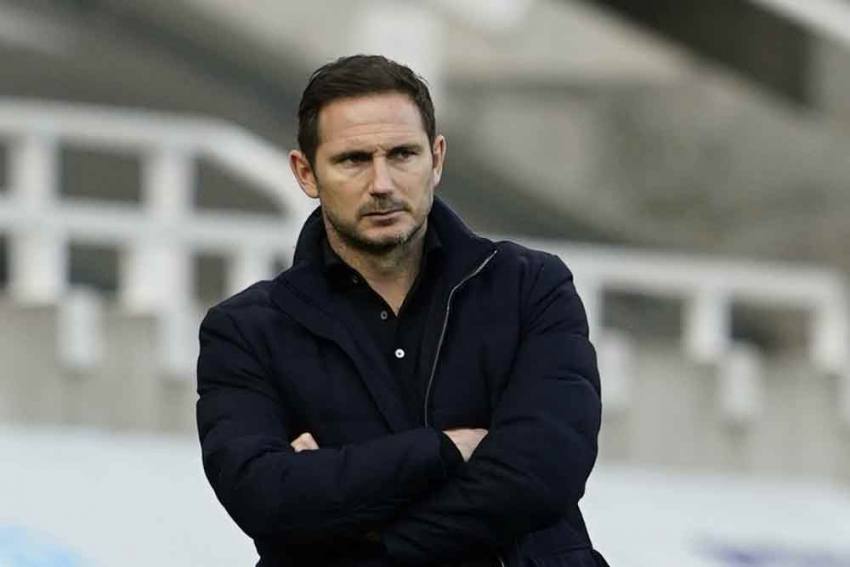 Chelsea lost 2-0 at Leicester City on Tuesday, meaning their only win in their previous five Premier League games was against a Fulham side languishing in the relegation zone.

Victory for Leicester put Brendan Rodgers' side top of the table at least until Manchester United go to Fulham on Wednesday, while Chelsea will be 11 points adrift of the summit if the Red Devils win.

It was not so long ago that Chelsea were being dubbed favourites for the Premier League title by Liverpool manager Jurgen Klopp, with Lampard's side top of the pile as recently as early December.

Since beating Leeds United to go top on December 5, Chelsea have taken just seven points from a possible 24 and Tuesday's defeat meant only Newcastle United (52) have conceded more away goals in the Premier League than them (50) since the start of last season.

Reports began to emerge a few weeks ago about Lampard's position being in doubt, and it is unlikely he has done himself any favours by essentially conceding defeat in the title race.

5 - Chelsea have kept a clean sheet in just 17% of their away games in the Premier League under Frank Lampard (5/29); among those to have taken charge of 10+ away games in the competition, this is the lowest percentage of any Chelsea manager. Struggle. pic.twitter.com/px6jhXBWeO

"I don't think this is the first time I've been asked this, been asked this a few times in the last few weeks – after 16 unbeaten we lost two on the bounce and I was starting to be asked these questions, and I understand it," Lampard told reporters.

"It's the expectations of this club. Whether I think it's right or wrong… As I said pre-match, we are not in the position of a Chelsea that we were in periods when we were winning leagues.

"I took this job knowing that there will be difficult times because it's not a club ready to compete. We had a transfer ban, we had young players. Now we have new players and we can see that the new players, the younger players are striving for form, to be settled into this team.

"While everything was rosy in early-to-mid December, it's not so rosy now. We're not the only team to suffer that situation and I'm not the only manager to be put under this sort of pressure.

"The lucky thing for me is I'm good at handling the pressure. I don't like it, I want to win games, I want everyone to be talking about how we are moving towards the top of the table like we were a month ago, but the reality is, for me, I could sense these periods were coming and that's all I have to concern myself with, how to deal with them and get us out of it."