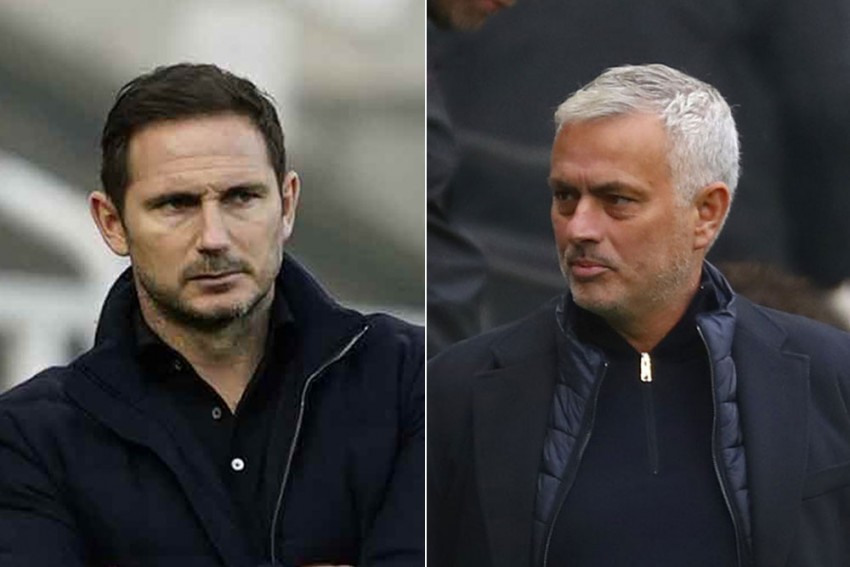 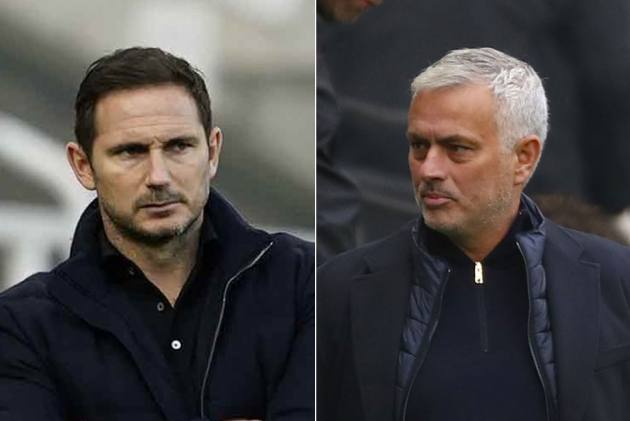 Mourinho has had two spells as Chelsea manager, both of which ended mid-season, and is well aware of the pressures at Stamford Bridge.

The Tottenham boss regrets any managerial sackings but felt particularly sad for his former player Lampard.

"I don't think Frank wants to speak to me or with anyone apart from his close circle of family and friends," Mourinho, who turned 58 on Tuesday, told reporters.

"But I am always sad when a colleague loses his job.

"And Frank is not just a colleague - he is an important person in my career - so I feel sorry he did [get sacked].

"But it is the brutality of football, especially modern football so when you become a manager you know that sooner or later it is going to happen to you."

Mourinho was speaking after a late surge gave Tottenham a 4-1 away win over Wycombe Wanderers in the FA Cup.

Spurs are fifth in the Premier League, four points and four places ahead of rivals Chelsea, who have only won eight of their first 19 top-flight games this season.

In a statement after his sacking, Lampard said he was disappointed at being prevented from taking Chelsea to the next level.

But the former Derby County boss expressed pride at the emergence of several academy players during his tenure.