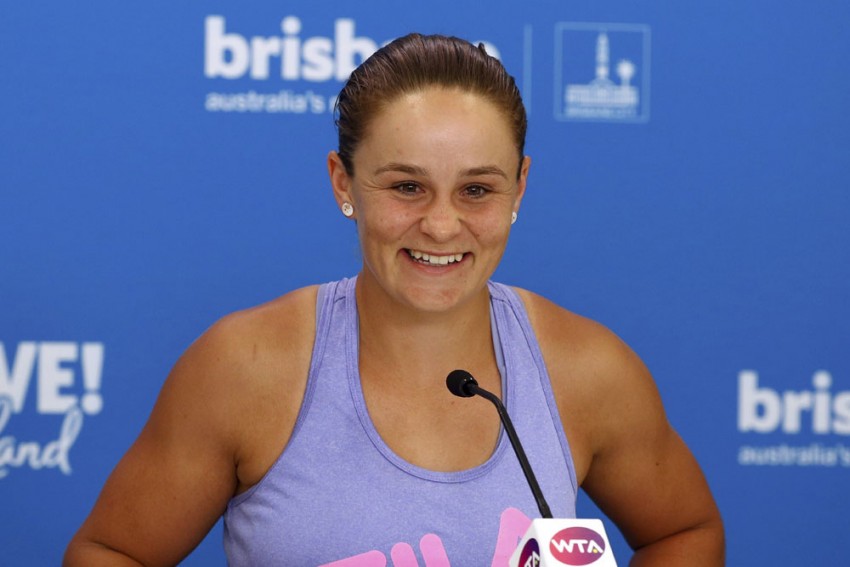 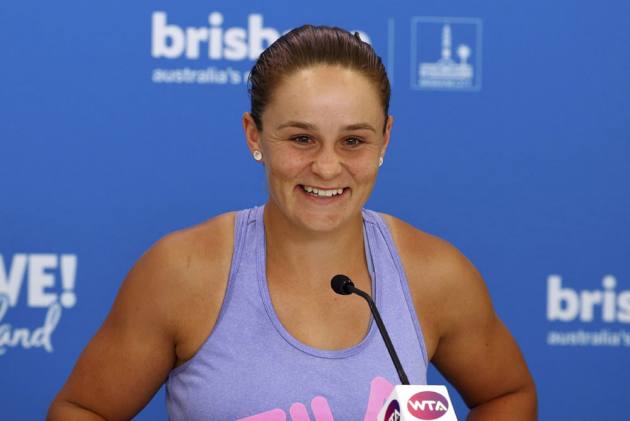 Top-ranked Ashleigh Barty will not defend her French Open title because of concerns over traveling during the COVID-19 pandemic. (More Tennis News)

After skipping the U.S. Open, which is being contested in New York without crowds, Barty has also decided against traveling to Europe for an event in Rome starting Sept. 14 and the Sept. 27-Oct. 10 French Open.

"Last year's French Open was the most special tournament of my career so this is not a decision I have made lightly," Barty, who won her first major title on the clay courts of Roland Garros, said in a statement Tuesday.

"I wish the players and the French Federation all the best for a successful tournament."

Barty announced her withdrawal hours after French Open organizers said spectators would be allowed at the tournament despite a growing number of coronavirus cases in the country.

The 24-year-old Australian cited the health risks associated with COVID-19 and her interrupted preparation as the main reasons for pulling out of the tournaments. She hasn't been able to work with her coach recently because of domestic state border closures in Australia.

Parts of Australia are in lockdown amid a second wave of the coronavirus that has lifted the country's death toll from the disease to 770. COVID-19 has killed nearly 190,000 Americans and more than 30,000 people in France, according to a count by Johns Hopkins University. Globally, there have been more than 27 million cases and deaths have topped 890,000.

Players at the U.S. Open are playing and living in strict bio-security bubbles and similar restrictions are expected for competitors in France, including regular testing for COVID-19.

Barty, No. 2-ranked Simona Halep and 2019 champion Bianca Andreescu were among the top players who withdrew from the U.S. Open women's draw, while Rafael Nadal opted out of the men's draw and Roger Federer was injured. Nadal is expected to return to the French Open, which was postponed in May during the height of the lockdown.

Barty said she would focus on a long preseason and southern hemisphere summer. Australia closed its international borders in March because of the pandemic and international travel is still heavily restricted. Organizers of the Australian Open remain confident the season-opening major will go ahead as scheduled in Melbourne in January.

"It has been a challenging year for everyone and although I am disappointed on a tennis front, the health and well-being of my family and my team will always be my priority," Barty said.

"Thank you to my fans for your continued support, I can't wait to play for you again."

The extended break means Barty hasn't played in a major since her semifinal loss to Sofia Kenin at the Australian Open in January.