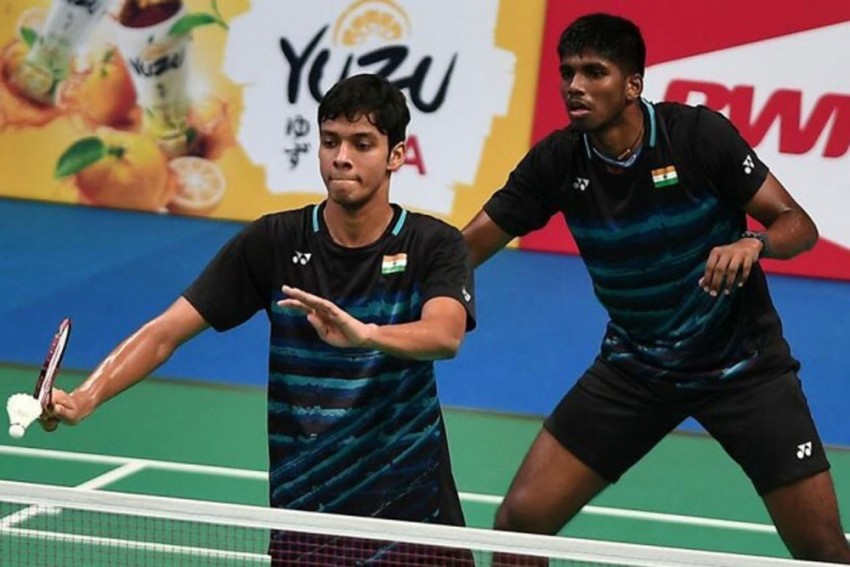 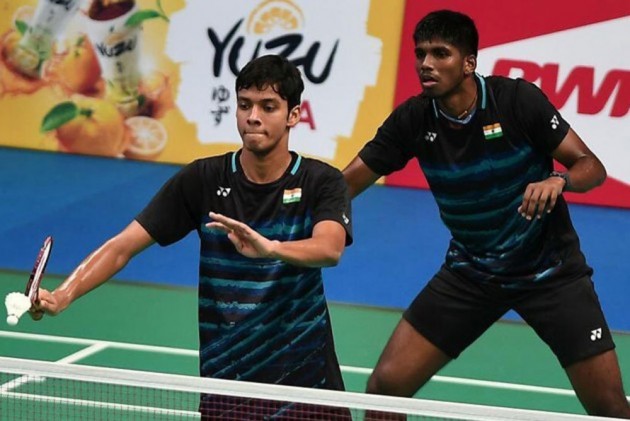 The Indian duo suffered a 18-21 16-21 loss to Marcus and Kevin, who are enjoying their 121st week as world no 1. Satwik and Chirag had come into the match with a 0-6 head-to-head record against the Indonesian pair.

Satwik and Chirag, who had won their maiden Super 500 title at the Thailand Open in August, looked a bit nervy in the 35-minute final.

Despite the loss, the duo's effort is commendable as this is the first time an Indian men's doubles pair has reached a World Tour 750 final.

Partho Ganguli and Vikram Singh were the last all-Indian pair to win the French Open in 1983.

In singles, Kidambi Srikanth had won the men's title in 2017, while Saina Nehwal was the only other Indian to make it to the women's final in 2012.

Satwik and Chirag looked rusty in the match and didn't have a good start as the world no 1 Indonesian pair moved to a huge 7-1 lead. The Indian duo showed the stomach to fight, clawing their way back at 17-17 with some clever play from Satwik and equally supported by Chirag.

In the second game, the Indians fell back a bit before levelling the scores at 6-6 with Satwik winning a video referral.

The two pairs moved together till 10-10 before the Indians netted one as Marcus and Kevin went into the break with a slender one-point advantage.

Marcus and Kevin then broke off at 12-12 and gathered some quick points to move to 18-13 by putting continuous pressure on the Indians. The Indonesian duo soon grabbed four match points and sealed their seventh title of the year after Satwik hit out.

The World No. 11 Indian pair had an impressive week as they shocked reigning world champions Mohammad Ahsan and Hendra Setiawan, before scripting stunning wins over World No. 8 Kim Astrup and Anders Skaarup Rasmussen and World No. 6 Hiroyuki Endo and Yuta Watanabe.