Novak Djokovic becomes the first man in the Open Era, and only the third in tennis history, to win every Grand Slam tournament twice 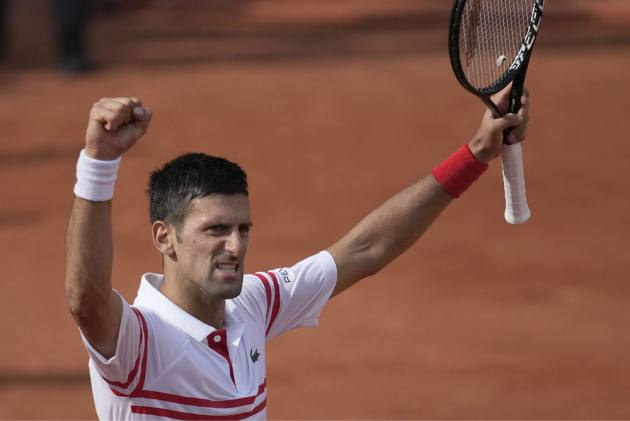 After pulling off a seemingly impossible heist to beat the 13-time champion, Rafael Nadal, on Friday, the world number one fought back from two-set down to beat fifth-seeded Greek in more finale which lasted more than four hours, again.

In the process, the 28-year-old from Belgrade became the first man in the Open Era, and only the third in tennis history, to win every Grand Slam tournament twice. He now joined Aussies Rod Laver and Roy Emerson as the only men to win each of the four major tournaments a couple of times.

Tsitsipas, 22, looked like the fresher player early on, but against a determined Djokovic his inexperience proved detrimental with the Serbian winning every service game in the final three sets.

Djokovic thus improved to 35-10 in five-set matches. He has won the first two majors of the year, and at Wimbledon, he'll have a chance to match the men’s record of 20 Grand Slam titles shared by Nadal and Roger Federer.

The win is Djokovic's seventh title in a span of 11 Grand Slam tournaments. He previously lifted the Coupe des Mousquetaires in 2016, after beating Andy Murray in the final. Then, both Nadal and Federer withdrew from the tournament.

Along with nine titles at the Australian Open, five at Wimbledon and three at the US Open, Djokovic will now be extra motivated to defend his title at All England Club after last year's cancellation.