Roger Federer Withdraws From French Open, Says 'It's Important That I Listen To My Body'

After an epic third-round win over Dominik Koepfer on Saturday, Roger Federer has pulled out of the French Open 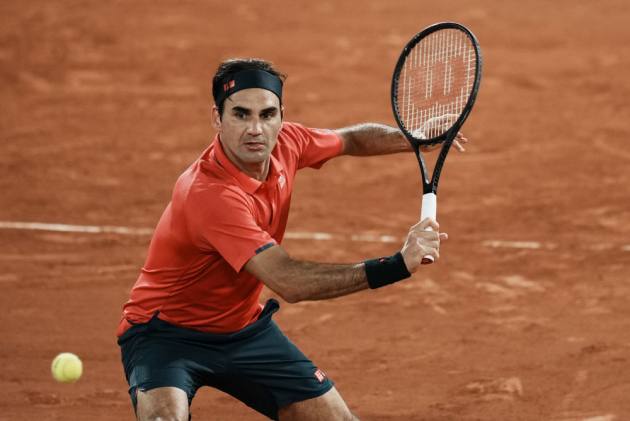 Roger Federer withdrew from the French Open on Sunday after winning through to the fourth round, citing a desire not to rush his return from injury. (More Tennis News)

Federer laboured at times, making 63 unforced errors, fighting hard to triumph in front of an empty crowd locked out by Paris' 9pm curfew, with the match finishing at close to 1am.

The 20-time grand slam winner has played few tournaments over the past 18 months and said a need to rest his body was behind his decision to withdraw.

In a statement released by the French Open, Federer said: "After discussions with my team, I've decided I will need to pull out of Roland Garros today.

"After two knee surgeries and over a year of rehabilitation it's important that I listen to my body and make sure I don't push myself too quickly on my road to recovery.

"I am thrilled to have gotten three matches under my belt. There is no greater feeling than being back on court."

Tournament director Guy Forget said: "The Roland Garros tournament is sorry about the withdrawal of Roger Federer, who put up an incredible fight last night.

"We were all delighted to see Roger back in Paris, where he played three high-level matches. We wish him all the best for the rest of the season."

Federer entered the clay-court major with a 1-2 win-loss record for the year, most recently losing to Pablo Andujar in Geneva last month, and little was expected from him.

However, three wins on the spin showed he is not finished yet at the highest level, with his withdrawal suggesting he wants to preserve himself for Wimbledon, which starts at the end of the month.

Federer had been due to play ninth seed Matteo Berrettini in the last 16 on Monday.