Indian men's boxing team will be in for a challenging time at the AIBA World Championships, starting at Belgrade on Monday. 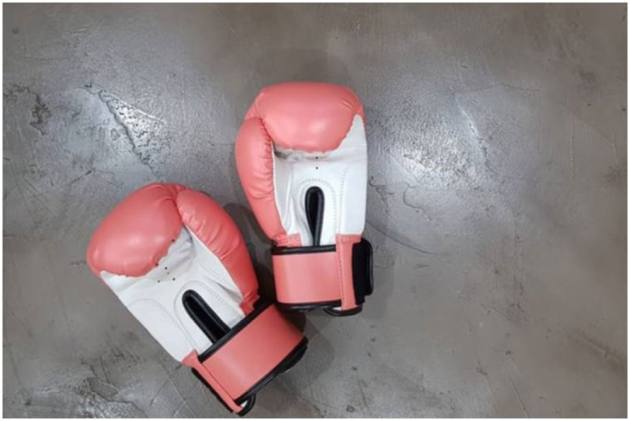 The Indian men's boxing team will be in for a challenging time at the AIBA World Championships, starting at Belgrade on Monday. With fresh faces, the squad will be up against a top-notch field. (More Boxing News)

Nonetheless, the team will be hopeful of equalling or bettering the two medals secured in the previous edition.

World no. 1 Amit Panghal, who claimed the country's maiden silver at the event's 2019 edition, and Manish Kaushik, a bronze-winner from the same year, are absent from the squad as they recover from an underwhelming Olympic campaign.

Asian medal-winners Deepak Kumar (51kg), Shiva Thapa (63.5kg), and Sanjeet (92kg) form the experienced core of the new-look that flew off to the Serbian capital on October 20.

While Sanjeet is the reigning Asian champion, Deepak is a former silver-medallist and Shiva is a record five-time podium finisher at the continental showpiece.

Of these, Shiva is the only one with prior experience of competing in the world event, having claimed a bronze in the 2015 edition.

The remaining 10 in the squad are newly-crowned national champions, eager to make a mark, which might just be crucial to make up for the lack of experience.

This would be Nieva's final assignment with the Indian team after the Boxing Federation of India decided against giving him a long-term extension at the end of the Tokyo Olympics, where none of the male boxers could go past the preliminary rounds.

The preparation for the championship has not been the most ideal as the boxers got just about 10 days to practice in a camp after the national championship.

The showpiece in Belgrade will compete in the revamped weight categories that the International Boxing Association (AIBA) announced earlier this year.

More than 600 boxers from 105 countries are set to fight it out in the tournament where gold-winners will walk away with prize money of USD 100,000.

The silver medallists are to be given USD 50,000, and both bronze-medallists will be awarded USD 25,000 each.

The AIBA has also decided to introduce commemorative belts and white gloves, instead of the traditional red and blue, during the tournament, calling the move a symbol of "fresh start" in the controversy-marred sport.

The focus will also be on judges and referees during the tournament as AIBA looks to shed the baggage of a tainted past.

A damning internal inquiry, which revealed that there was large-scale manipulation of results in the 2016 Rio Olympics, has come as a huge blow to the sport's credibility.

The world body would be desperate to ensure a clean championship in that backdrop.