Sepp Blatter has denied any wrongdoing during decades of financial scandals linked to FIFA, though he was banned from the presidency and now risks being brought to trial in his home country 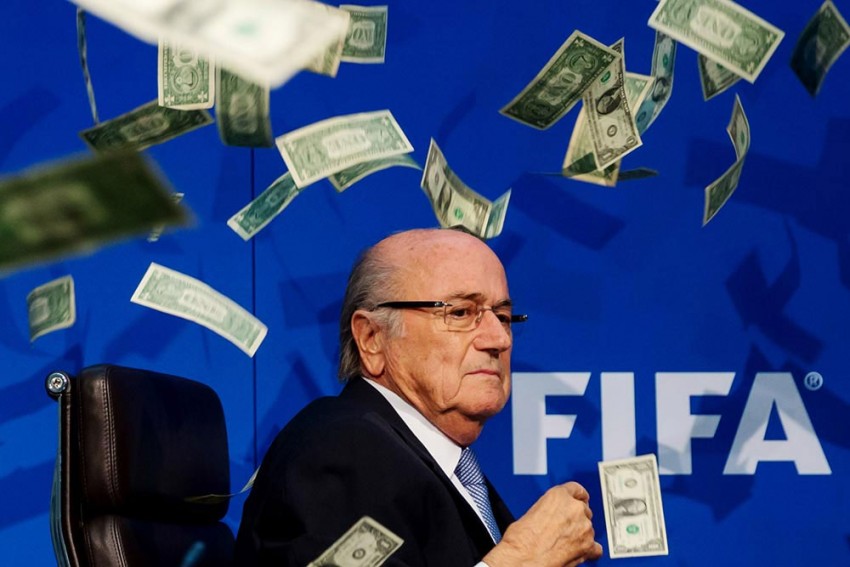 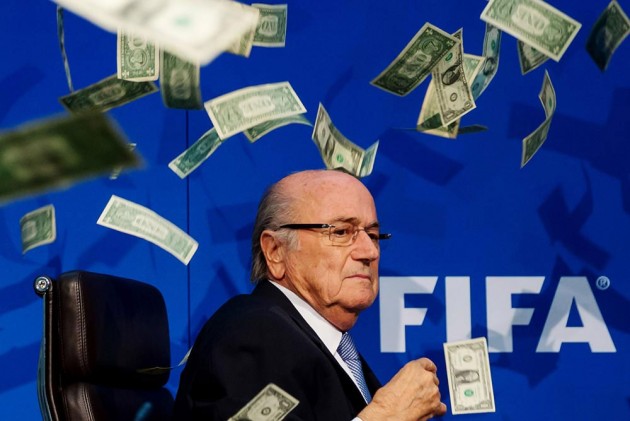 Former FIFA president Sepp Blatter is the target of a new investigation in Switzerland for suspected criminal mismanagement of a $1 million payment from soccer funds. (More Football News)

Blatter has been notified by Swiss federal prosecutors he is an “accused person” over a loan FIFA gave in 2010 to the Trinidad and Tobago Football Association, according to a document seen by The Associated Press.

The 84-year-old Blatter has denied any wrongdoing during decades of financial scandals linked to soccer's world governing body, though he was banned from the presidency and now risks being brought to trial in his home country.

The payment from a FIFA account on April 13, 2010, was interest-free, unsecured and later waived as a kind of gift, the document detailed.

It is the latest allegation in Swiss and American federal investigations tying FIFA to irregular payments benefiting Jack Warner, its former vice president from Trinidad who is fighting extradition to the United States.

Warner long controlled a key bloc in FIFA elections until he left soccer after being implicated in bribing voters to oppose Blatter in 2011. He was also an elected lawmaker in the Caribbean nation and became a government minister after a general election held in May 2010.

The Swiss federal prosecution office did not immediately reply to a request for comment from the AP.

The new investigation is dated May 13, 2020 - several weeks after the office said it was closing one of two criminal proceedings opened against Blatter five years earlier.

The allegation now dropped was that Blatter mismanaged a World Cup broadcast deal for the Caribbean that let Warner personally profit by millions of dollars.

That prosecution decision revealed in April suggested Blatter would be cleared by Swiss justice after years under suspicion and while serving a six-year ban by FIFA's ethics committee. It expires in October 2021.

The Swiss prosecution document does not directly link the timing of FIFA's USD 1 million payment with the general election in Trinidad and Tobago.

Warner did try to link FIFA officials to his domestic political career in a June 2015 television appearance in his home country. That came within days of Blatter announcing plans to resign his 17-year FIFA presidency in fallout from the American and Swiss federal investigations.

Warner had been an opposition lawmaker since 2007. After a transition of power in the May 2010 election, Warner became minister for works and transport. He was voted out of his parliamentary seat in 2015 several months after being indicted by the U.S. Department of Justice.

The corruption charges against Warner included getting a USD 10 million bribe from 2010 World Cup host South Africa routed through FIFA.

A fresh indictment published in April alleged Warner was paid USD 5 million by Russian interests as bribes to support the country's winning bid to host the 2018 World Cup. Warner dismissed the allegations in comments reported by Trinidadian media.

The new Swiss investigation is being overseen, according to the document seen by the AP, by prosecutor Thomas Hildbrand, who previously closed the file on FIFA's Caribbean TV deal.

Hildbrand joined the federal team handling soccer investigations last year amid turmoil in the prosecution office. The lead prosecutor of white-collar financial crime left in 2018 despite being cleared of a formal complaint about his conduct in FIFA cases.

In a FIFA bribery scandal that came to a Swiss criminal court in 2008, Hildbrand prosecuted executives of the ISL marketing agency which sold World Cup broadcast rights and routinely paid kickbacks.

A second Swiss criminal proceeding has been open against Blatter since September 2015 related to FIFA payments to former UEFA president Michel Platini. That allegation led to FIFA's ethics committee banning both men from soccer.