The 2019 edition of the ICC Men's Cricket World Cup in England & Wales might be only 15 games old but set a fascinating pattern right from the very first ball when South Africa opened up with the leg spin of Imran Tahir. 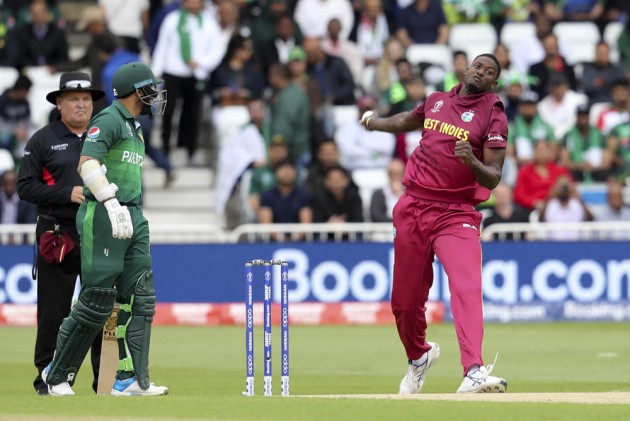 The ICC Men’s Cricket World Cup is always a crucible of change for the one-day game. It’s where trends are set, formulas shattered and innovations introduced in a breakneck bid to claim cricket’s biggest prize.

The 2019 edition in England and Wales might be only 15 games old but sets a fascinating pattern right from the very first ball when South Africa opened up with the leg spin of Imran Tahir. 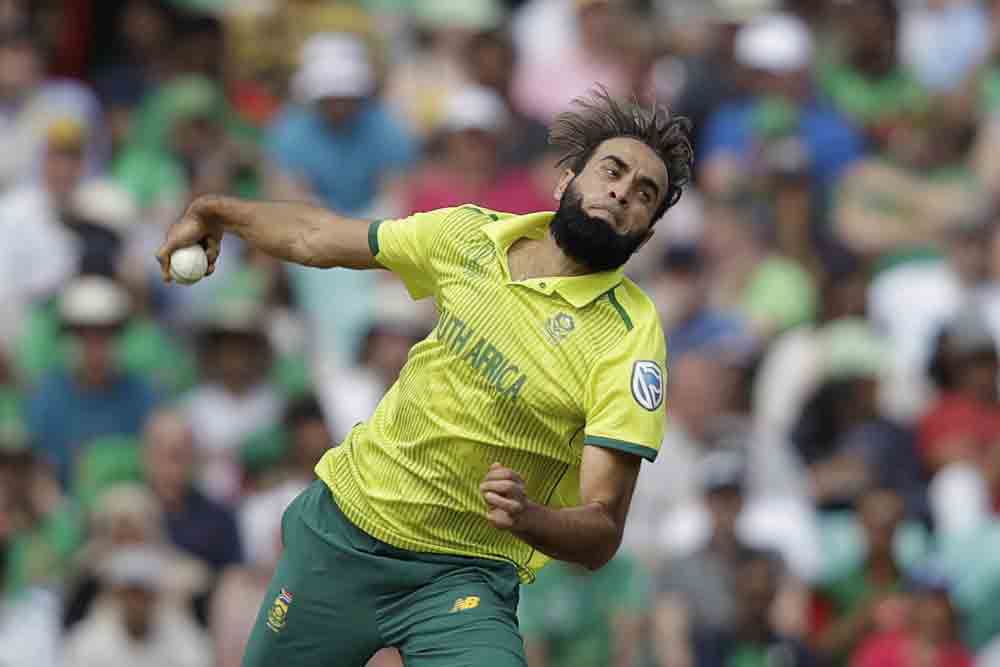 Imran Tahir bowled the first over of the World Cup 2019. AP Photo

Countries have nine group games to put their stamp on the competition but that isn’t putting a break on the risky, yet calculated, decision-making we’ve seen from all ten skippers.

Here’s a look at the numbers behind cricket’s greatest celebration after 15 games.

This really is the World Cup of short-pitched bowling 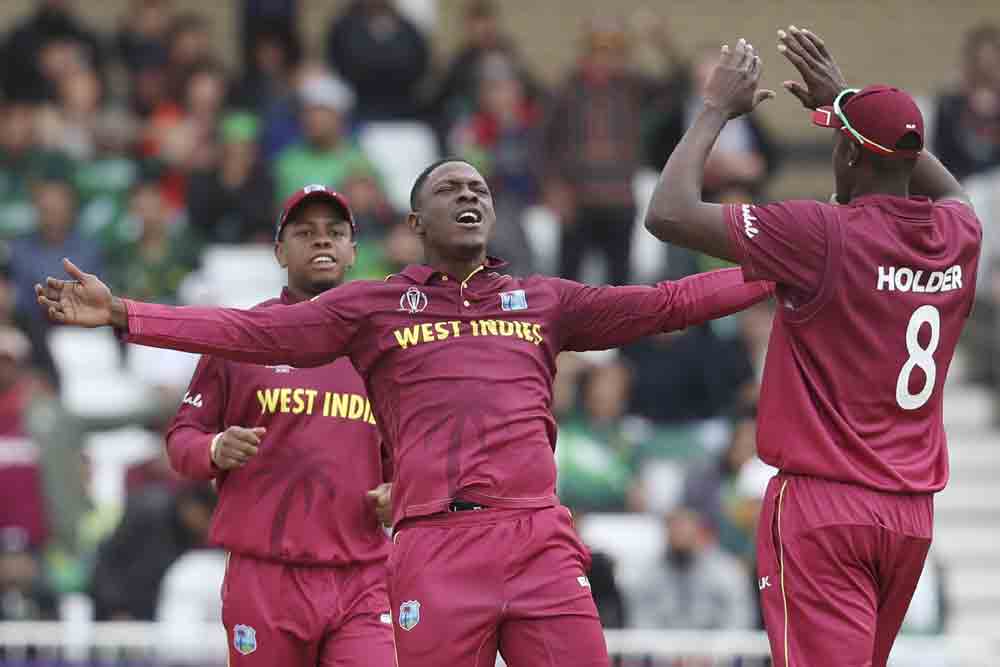 The earliest hallmark of the tournament is the exponential increase in the use of the short ball, defined as deliveries pitching more than eight meters short of the stumps.

Remarkably over half, 52.5% to be exact, of West Indies’ balls have been short, with hosts England dropping short 48.7% and Pakistan 47.7% of the time.

It’s not just those sides leading the way, with 18 out of the 35 deliveries Australia bowled to India’s Shikhar Dhawan in the first powerplay of Match 14 short-of-length.

With Australia coach Ricky Ponting, grand master of the hook and pull, already planning special sessions in dealing with the short stuff, sides are having to wise up quickly.

Bowling short buys wickets, but at a price 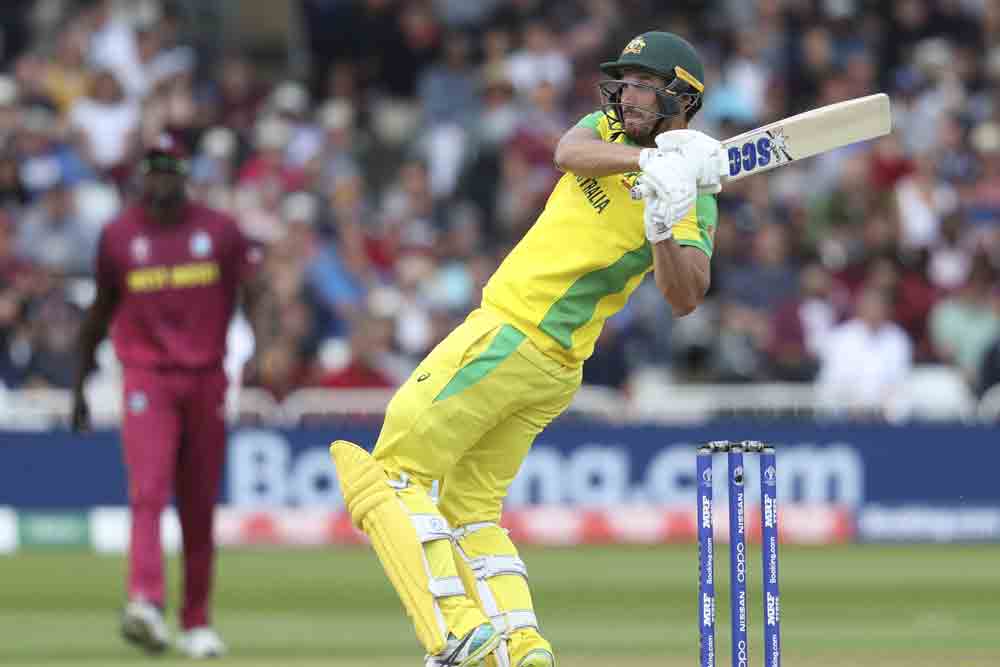 In brief, use of short-pitched bowling is proving effective in breaking partnerships but fielding sides can leak runs in the process.

A decisive shift in tactics seems to be paying off for Jason Holder’s seam battery, with their collective strike rate in the first 20 overs crashing down from 48 in 2018 to just over 31.

But they dropped too short against Australia in Match 10, shipping 24 wides – many of which were bumpers that flew over wicketkeeper Shai Hope’s head.

Teams have taken a wicket with every 21 short balls they bowl – whereas it takes 33 length balls and 35 back of a length balls to dismiss a batsman.

But short balls are far more expensive on average, with bouncers going for 8.58 runs an over, length balls costing just 5.03 and back of a length balls 5.08.

South African skipper Faf du Plessis became the first captain to chuck the ball to a spinner for the opening over of a Cricket World Cup in defeat to England.

And it didn’t stop there. No fewer than three Afghanistan spinners turned their arm over in the first ten overs against Australia.

Mehidy Hasan Miraz shot to prominence as a new-ball bowler in Bangladesh’s first ever Test series win over England in 2016 – he has opened in two of his country’s three games so far.

Mujeeb (29) and Shakib Al Hasan (28) have taken more wickets than any other bowler in the first powerplay since 1999, so seeing them first up is no surprise.

It was the deployment of Tahir, who had never previously bowled the first ball of an ODI, that shocked England, who are the weakest of the ten countries in facing early spin, averaging a shade over 14.

Spin in the powerplay isn’t exactly a silver bullet at the 2019 Cricket World Cup, though. They have only taken four early wickets, two of which have dismissed England openers Jason Roy and Jonny Bairstow.

Twirlers have a worse strike rate in the first ten overs (48) than in any other stage, striking every 44 balls in the middle and 45 at the death.

It is an economical option, however, putting a brake on run-scoring.

Spin costs 5.50 an over in the first ten, compared to 5.51 in the middle overs where they are used nearly nine times as much.

Preserve wickets at the top 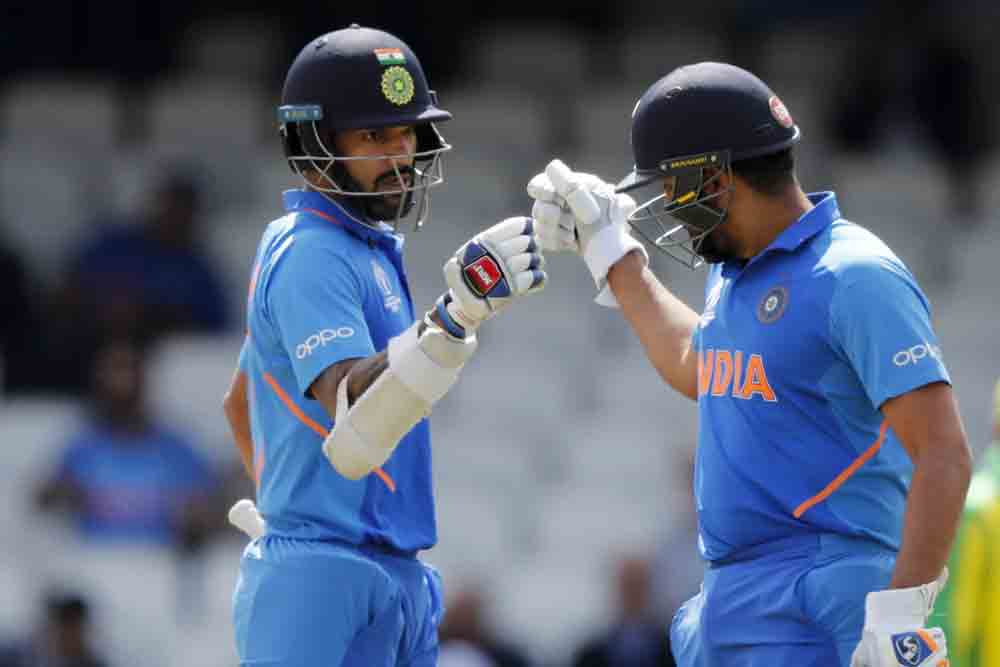 In their Match 2 defeat to New Zealand in Cardiff, Sri Lanka captain Dimuth Karunaratne became only the second batsman to carry his bat through a completed World Cup innings.

The opener was left stranded on 52 not out in a total of 136, the first person after Ridley Jacobs was left unbeaten on 49 in West Indies’ 110 against Australia at Old Trafford in 1999.

Karunaratne’s circumspect approach early on wasn’t matched by the rest of his team, but it seems the best tactical approach in the powerplay overs.

India are the pioneers of caution in the powerplay, failing to be seduced by early fielding restrictions that permit no more than two men to field outside the inner ring for ten overs.

They didn’t lose a wicket in any batting powerplay in the 2015 tournament and four years on, are adopting similar caution.

Virat Kohli’s side score at a glacial 3.75 runs per over in the first ten overs, the slowest of any team at the tournament, but they also lose far fewer wickets.

Sri Lanka score at 6.50 runs per over, by contrast, but shedding wickets has hampered their batting efforts and shows the way - don't go too hard too early.

Don’t look back in anger

There’s no substitute for experience when it comes to the Cricket World Cup, and some sides are reigniting old flames in their search for success on English shores.

Aside from Anderson Cummins, whose appearances at the 1992 and 2007 World Cups bestride a record-breaking 14 years and 361 days, the next two longest spans have been set.

It’s just over 12 years since Shoaib Malik and Liam Plunkett last appeared at World Cups, both playing in 2007, missing the next two tournaments before returning this summer.

Malik is a redoubtable figure, repeatedly written off as too old, but plays a vogueish role as a floating hitter who bowls canny off-spin, while Plunkett has reinvented himself as a middle-overs partnership breaker with the older ball.

Sri Lanka alone are proof it’s never too late, with Karunaratne and Jeevan Mendis both playing just one ODI since the last World Cup and Lahiru Thirimanne recalled after an 18-month absence. (Courtesy: ICC)