World sports saw plenty of black marks during 2019. Racism continued to dog players and teams while doping seems to be an unending topic. Here are the ten worst sporting events in 2019. 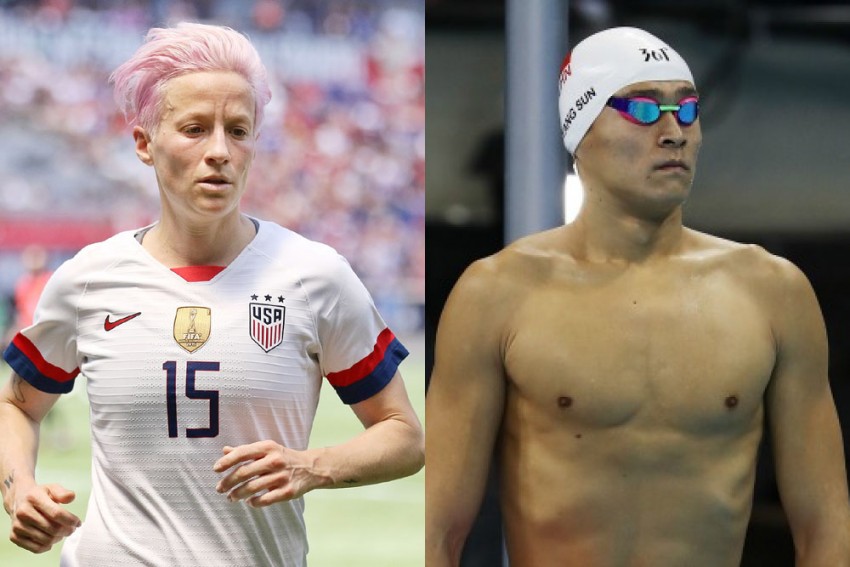 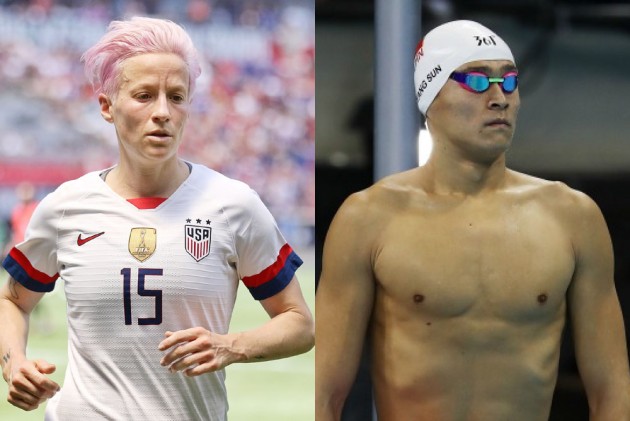 World sports in 2019 saw its share of ups and downs. Whatever the lows were, the teams and athletes will be aiming for a better showing in 2020. From racism to poor performances and of course, doping, there were moments that tarnished the beauty of sports. Here are the 10 worst moments of World Sports in 2019:

10. US Women's Soccer Team Sues US Soccer For Gender Discrimination Over Pay (Match 9, 2019)

Ukranian weightlifter Oleksiy Torokhtiy was stripped off his 2012 Olympic gold for doping. He has been banned for two years with his results between August 4, 2012 and August 3, 2015 annulled.

The 1982 World Cross Country Silver Medallist and American track coach, Alberto Salazar was banned by USADA for using a WADA prohibited method. He also tampered with doping control methods and trafficked testosterone. He was Mo Farah's coach but the two split after the Cuban got entangled in doping issues.

Four months before August, historic English football club had received promotion to League One. But bad news soon beckoned, with the club expelled by the English Football League, as it failed to find a buy to help past financial difficulties.

The club had to leave the Football League, and became the first one to do so since the liquidation of Maidstone United in 1992.

England pacer Jofra Archer faced the brut of racist abuse during Day 5 of the first Test between England and New Zealand in Tauranga.

Security was tightened, but the incident caused a stain in New Zealand's cricketing history.

On December 9, 2019, Russia was handed a four-year ban from all major sporting events by the World Anti-Doping Agency (WADA). The ban also includes the 2020 Tokyo Olympics and 2022 FIFA World Cup. The unanimous decision was reached in Lausanne, Switzerland. Russia has been accused of falsifying doping data from an anti-doping laboratory.

Russian athletes who can they are untainted by the doping scandal will be able to compete under a neutral flag.

Triple Olympic champion Sun Yang is currently facing doping allegations, leaking from a FINA doping panel report, that he smashed vials of blood with a hammer when testers visited him in 2018. So during the 400 meters freestyle medals ceremony during the World Championships, Mack Horton refused to join Yang on the podium for photos.

FINA has already allowed Sun to compete but WADA has appealed the decision.

England coasted past Bulgaria in their UEFA Euro qualifier, 6-0, thanks to goals from Marcus Rashford, Ross Barkley, Raheem Sterling and Harry Kane. The win was undertoned due to the immense racism displayed by the home fans in Bulgaria. The likes of Raheem Sterling faced racist slurs. There was also homophobic chanting, and the match had two stoppages.

New Zealand saw the 2019 Cricket World Cup final fall from their grasps due to a now-scrapped off boundary count rule.

The match was tied Vs England and a super over was needed. The super over was also tied after Martin Guptill got run out. But England were declared winners due to the boundary count rule as they had more boundaries.

Former Pakistan cricketer Shoaib Akhtar claimed that former teammate Danish Kaneria faced discrimination at the hands of a few Pakistani cricketers, who were reluctant to even eat with him because he is a Hindu. Kaneria supported Akhtar's claim. Kaneria, only the second Hindu to play for Pakistan after his maternal uncle Anil Dalpat, took 261 wickets in 61 Tests at an average of 34.79. He also played 18 ODIs. Later Kaneria also supported Akhtar's claims.