World sports saw plenty of highs and lows in 2019, with surprise packages. Here are the 10 highlights that dominated the year 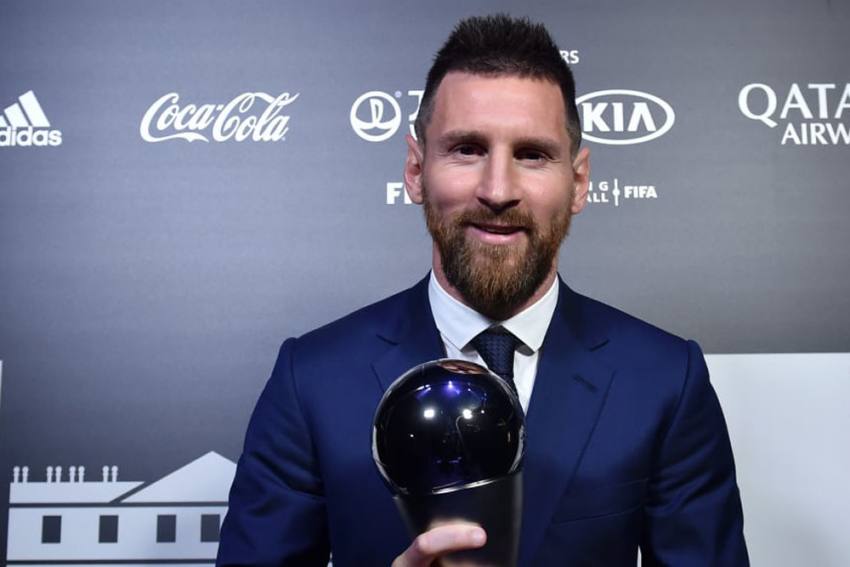 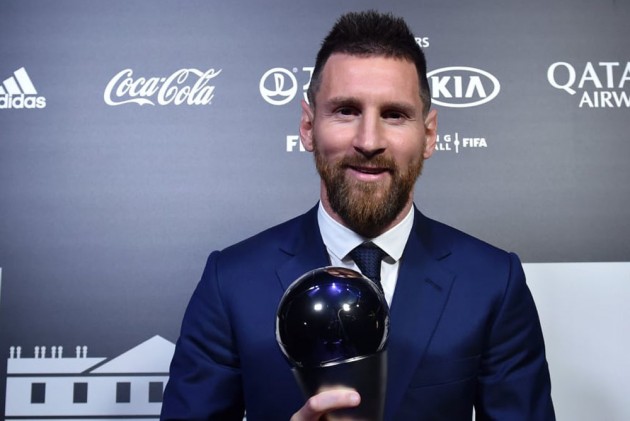 World sports was at its best in 2019. From North America to South America, Asia to Africa and Europa, milestones were reached and records torn apart. Who could have expected Jurgen Klopp's Liverpool coast past Lionel Messi's majestic FC Barcelona? Or Tiger Woods to register his historic 82nd title?

Here are the 10 highlights which dominated world sports in 2019:

Novak Djokovic edged past Roger Federer in this epic Wimbledon final to defend his All England Club title. In a match, which exceeded all expectations, Djokovic won 7-6 (7-5) 1-6 7-6 (7-4) 4-6 13-12 (7-3). It was a match of epic proportions, with Federer also having two shots at a championship point but was pushed back by Djokovic, who sealed it at the end of a final tie-break.

Also, the match lasted for four hours and 57 minutes. It was surely a connoisseur's delight.

The USWNT won the 2019 FIFA Women's World Cup amidst much-fanfare and glamour. What really set the tone for their campaign was the victory against Thailand in the opener. Announcing themselves with 13 goals, the likes of Megan Rapinoe became household names and dazzled in the tournament.

In heroic manner, Hamilton climbed from fifth on the grid to win the championship. It was also his fifth win in six seasons. He also won 10 Grand Prix races this year.

Megan Rapinie led USA to the 2019 FIFA Women's World Cup title, scoring in the 2-0 final win against the Netherlands. Her heroics in the global extravaganza earned her the FIFA Award.

Meanwhile, Lionel Messi-led FC Barcelona to another La Liga title. The Argentine didn't win much trophies in club level, but in terms of individual records, he finished as the European top scorer. He also led Argentina to a third-place Copa America finish.

Earlier, he had gone through an arthroscopic procedure on his left knee to repair cartilage damage in August, thereby winning the title was a big feat for the American.

Other than helping England to their Cricket World Cup win, Ben Stokes also sealed their one-wicket comeback win against Australia in the third Ashes Test at Headingley with a four through the covers. After the match-winning knock, he fell on his knees with 135-run unbeaten innings.

This is something doesn't happen usually to FC Barcelona, but they did get eliminated by Liverpool in the UEFA Champions League semifinals in dramatic manner. The Catalans came to Anfield with a 3-0 aggregate lead, but Divock Origi had other plans.

The Belgian opened the scoring in the 7th minute for the Reds, followed by Ginni Wijnaldum registering a brace (54', 56'). Then came the epic moment in the a clever Trent Alexander-Arnold corner found Origi tap past a hapless Catalan defence, sending the Premier League side to the final.

Jurgen Klopp's side went on to the win the trophy, defeating Tottenham in the final.

US gymnast Simone Biles became the record holder for most World Championship medals won by a gymnast of ant gender. She won her 24th medal after winning goal on the balance beam, defeating reigning World balance beam champion Liu Tingting.

She also went on to win another gold medal to tie the record of most golds in a si8ngle World Championships with Larisa Latynina and Boris Shakhlin.

In the 100m butterfly event, he also broke Michael Phelps ten-year record by 0.32 second in the semi-final setting a new world record of 49.50 seconds.

On the last ball of a dramatic super over after a tie, wicketkeeper Jos Buttler sealed England's Cricket World Cup title win, whipping off the bails as the Black Caps searched for a second winning run.

The match was marred with controversy, with Ben Stokes again at the centre of it all, but once again proving to be pivotal to his side. The winner was decided on the boundary count rule which has been scrapped since then.

Year-End 2019, Cricket: Virat Kohli 'The King' On Field, Sourav Ganguly 'The Maharaj' Off It