Gabba Win Is No Less Significant Than Our Victory Vs Steve Waugh’s Australia in 2001: VVS Laxman

Twenty years ago on this day (March 14), VVS Laxman and Rahul Dravid batted the entire fourth day of that famous Test match between India vs Australia at Eden Gardens. 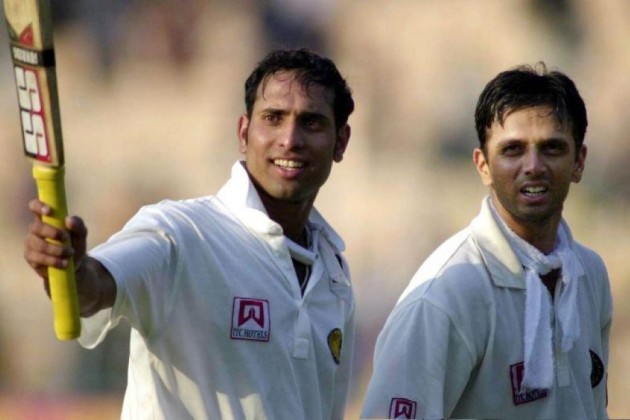 VVS Laxman was undoubtedly very, very special to Indian cricket. He was quite a batting ‘all-rounder’, who could perform anywhere in the top order. Opening the innings, the wristy Hyderabadi scored a career-boosting 167 off 198 balls in the third Test at Sydney in January 2000 to find his mojo that would set him up to become a hero a little over a year later at the Eden Gardens. The affable Laxman, now 46, is a TV commentator and part of the team management at IPL franchise Sunrisers Hyderabad. Laxman played 134 Tests and scored 8,781 runs at an average of 45.97. Promoted to No. 3 from his usual No. 6 position, Laxman’s 281 against Steve Waugh’s Australia in the famous win at the Eden Gardensin March 2001 is his highest and most memorable knock among the 17 centuries he scored. Laxman and Rahul Dravid (180) produced 376 runs for the fifth wicket after India were asked to follow-on. VVS Laxman looks back at his famous Eden knock in this exclusive interview with Outlook. Excerpts:

Outlook: What memories do you have of that famous Eden win 20 years ago?

Laxman: It is still so fresh in my mind. That match was the most satisfying and fulfilling Test for me and the reasons are very obvious. This Australian team was very formidable and had players who could win matches on their own. Their 16-match unbeatable streak was intimidating and India had to defend the final frontier that Steve Waugh wanted to conquer. Under the circumstances, the Eden Gardens win was significant. Me and the entire team got to learn a lot of life lessons from the events that unfolded over five days.

READ: Our Golden Squad Of Revenants

Q: What do you mean by life lessons?

A: I mean that Test match reflected how life unfolds. We keep facing challenges every day and nothing come easy. How we face them is important. The team was not only looking at the magnitude of the challenge (follow-on) but to find a process to counter it. Like batting the entire fourth day with Rahul (Dravid). It was like breaking a huge target into smaller goals and achieving them. It was about backing yourself and showing belief in your abilities, regardless of the result. We channelized our positive mindset well and fought till the last. That was the hallmark of this Indian team.

Q: How did you and Rahul prepare for Day 4? What kind of conversations you had in the middle?

A: We didn’t plan anything. The goal was to play for as long as possible. Luckily for me and Rahul, we had done this in the past. Just one month before the Kolkata Test match, we had a similar partnership in Surat versus West Zone in a Duleep Trophy match. I got a double hundred and Rahul got a century. So,both of us had the ability to bat for long periods of time. The target going into Day 4 was to see off the second new ball, and bat on and on without looking at the scoreboard. That partnership came naturally to us.
Not much talk happened between us. The only thing we spoke in the middle was to bat out ‘one more over’. The last session of the day became very challenging because Rahul came into the Rest match with viral fever and I came with back injury. Rahul was cramping and it was very important to encourage each other and endure the physical pain that we were experiencing. I am really proud that we survived that period with a lot of mental toughness and resilience.

ALSO READ: Tendulkar Writes: How We Held The ‘Final Frontier’

Not many people know that I didn’t sleep for seven days due to the back pain. I could not even sit down for five minutes during breaks because the pain would aggravate. I was sharing room with Zaheer (Khan) and I would lie down on the hard floor hearing music. I would doze off at times but the pain would wake me up. I had a pain killer every session and would take muscle relaxants after play. I lost count of the number of tablets I had to take. 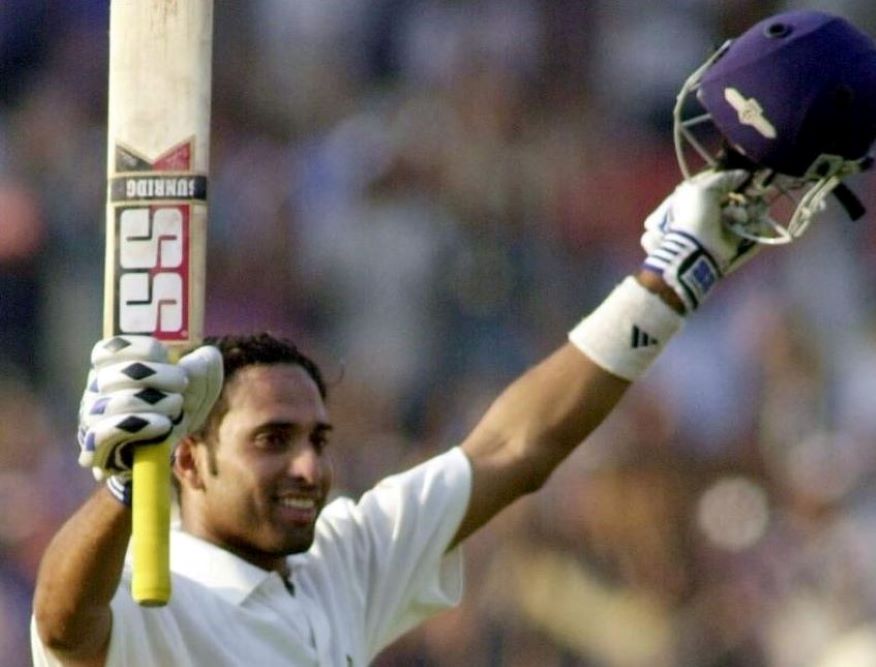 VVS Laxman was promoted to No. 3, ahead of Rahul Dravid. Laxman was the only batsman to show some semblance of form in the first innings where India collapsed. Australia promptly forced the follow-on. (Photo: AP)

Q: The decision to promote you to No. 3 was quite a masterstroke.

A: On hindsight, it definitely worked out for the team. I was the last man to get out in the first innings and it was a bad decision by umpire Peter Willey. But what perhaps prompted the team management – Sourav (Ganguly) and John (Wright) – to move me to No. 3 (from 6) was the way I batted on Day 3 morning because the Aussies had spread the field but even then, I could find the gaps and score boundaries. So, the flow and the rhythm mattered.
Also, when John (Wright) took over as coach (from Anshuman Gaikwad) after the series against Zimbabwe, he came and saw all the domestic matches before the Australia series. For South Zone, I always batted at 3 and Rahul at 4. John had watched my double hundred at Surat and probably that’s why he had the confidence in me. The selectors too would have felt the same because I had scored over 1,400 domestic runs batting at No. 3.

ALSO READ: I Bowled As If There Was No Tomorrow: Harbhajan Singh

Q: You scored a Test century at Sydney in 2000 as an opener. Would you have been more successful if you had regularly batted at No. 3 for India?

A: I have realized that in cricket or in sports, ifs and buts don’t matter. I have tried to give my best in every match and contribute as per situation. No body can guarantee results.

Q: Would you say the Eden Gardens win was a turning point for Indian cricket?

A: There were many glorious moments home and away for the Indian team before this Test but here we were in a transition phase. Sourav was our new captain and lot of youngsters were coming through the ranks. Our aim was to become the No. 1 Test team in the world and to do that we had to win in overseas conditions and beat the best at home and away. So that was the catalyst. Waugh’s Australian was by far the best at that time and the Eden win helped us take our cricket forward. Mentally we had become stronger and would never ever accept defeat and fight till the end regardless of the result.

Q: Apart from the 376-run stand, what according to you were the turning points of the Eden Test?

A: Quite a few, actually. Harbhajan’s first innings spell (7 for 123, including a hattrick) was sensational and he was really good throughout the Test series; Sadagopan Ramesh and Shiv Sundar Das gave us a good start in the second innings and laid the foundation with a fifty-plus opening stand; Sachin’s three-wicket spell in the last session was very important and paved the way for victory and our catching was perfect. Ramesh took some great catches, HemangBadani came as a 12th man took a blinder at backward short leg. It was a perfect team effort.

Q: Did you at any stage feel that the Aussie bowlers can get you out?

A: When you play international cricket, we never think in a negative way that someone will get you out. Having said that, the Australians had a very diverse and exceptional bowling attack – Kasprowicz could reverse swing the ball, McGrath would not give you an inch, Gillespie was quick and fired bounders, Warne was the magician. It was difficult to pinpoint who was the best and don’t forget Mark Waugh. He was a very underrated off-spinner.

Q: Do you think any Indian team will ever be able to replicate the resilience shown by Ganguly’s men at Eden in 2001?

A: The current generation has already replicated what we demonstrated 20 years back.The recent Test win at Gabba (Brisbane) is a case in point. Probably this victory has a bigger significance than our Eden win especially because India were without six frontline players. To come back and win a series after being all out for 36 in Adelaide is just awesome. The attitude shown by rookies like Shubman Gill, Shardul Thakur, Washington Sundar and T. Natarajan is something to be proud of. As a youngster, we wanted to win in Australia and this generation has done this twice in succession and I think that’s phenomenal.