With no cricket being played since March in the wake of coronavirus pandemic, David Warner has shown different sides of himself 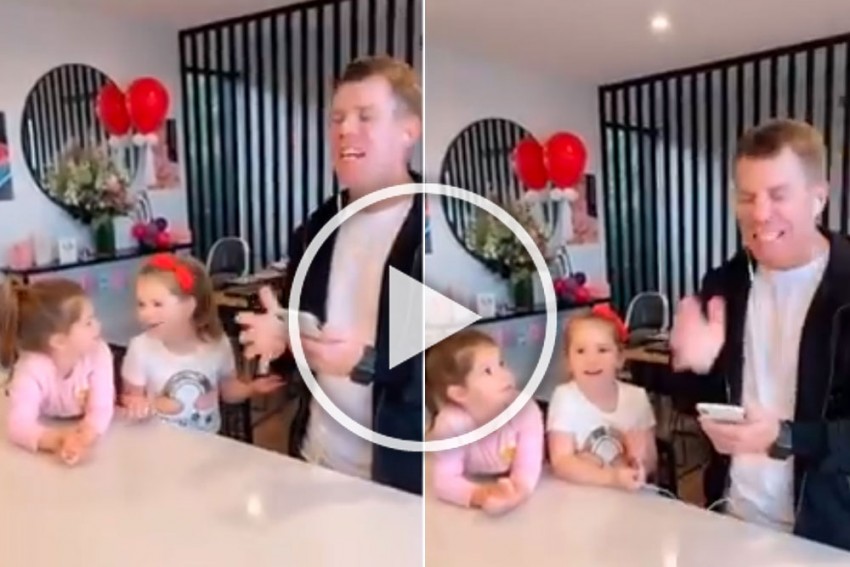 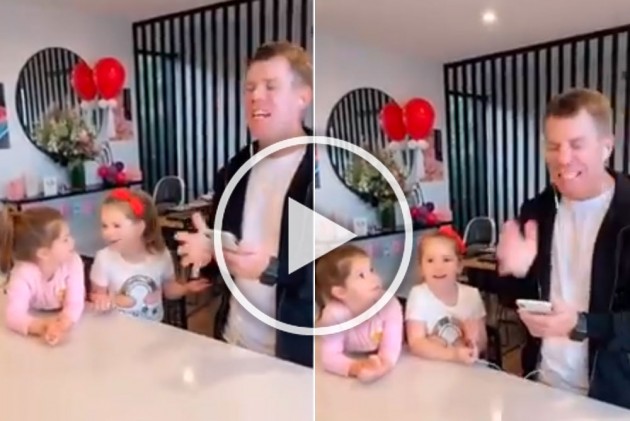 Australian opener David Warner continued his antics on social media with his recent video showing his daughters seemingly disrupting the southpaw as he tries to "rehearse" a song by the Indian rapper.

The video was made on TikTok and shared on his Instagram page. "Trying to rehearse the song What's next??" said Warner in his caption.

With no cricket being played since March in the wake of coronavirus pandemic, the fiery Australian opener has shown different sides of himself over the course of the lockdown.

Warner had earlier said that it will be interesting to see Virat Kohli and Steve Smith clash over four Test matches. But went on to add that the Border-Gavaskar Trophy will be more about the two teams battling it out.

"In comparison with him [Kohli] and Smith, they are obviously two of the best batters in the world across all three formats. It is going to be a great battle between them if that's what people are anticipating," David Warner said on India Today show Inspiration.

"For us, it's about Australia vs India, we don't look at individual battles. If it's individual, it's bowler vs batter. At the end of the day, we have to do our research well. We know our line and lengths to bowl in Australia. Use our conditions right. Hopefully, the contest is great between bat and ball and great spirit of cricket battle as well."

'Arjen, Follow Your Heart': Robben Comes Out Of Retirement To Join Boyhood Club