Nicknamed Der Bomber der Nation, Muller in 1972 scored 85 goals in only 60 matches for club and country a feat which was eclipsed by Lionel Messi (91 goals in 69) in 2012 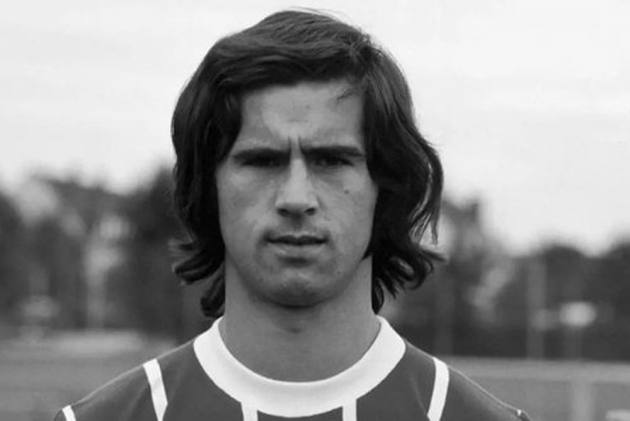 Bayern Munich and Germany legend Gerd Muller has died on Sunday. He was 75. (More Football News)

"Today the world of FC Bayern stands still," the German club said in a statement. "The German record champions and entire fan base mourn Gerd Muller, who died early Sunday morning at the age of 75."

Regarded as of the greatest players in history, Muller scored 68 goals in 62 appearances for West Germany.

Muller scored 14 goals at two World Cups. But the most famous of goals came in the 1974 World Cup final against the Netherlands.

In the previous World Cup, Muller scored 10 goals to win the Golden Boot award and also the Ballon d'Or.

A couple of years later, he helped West Germany win the 1972 European Championship.

"Today is a sad, black day for FC Bayern and all of its fans. Gerd Muller was the greatest striker there has ever been -- and a fine person, a personality in world football," Bayern president Herbert Hainer said.

His record of 40 goals in a Bundesliga season stood for 49 years until Robert Lewandowski broke it in May.