The Bundesliga matches will be surrounded by extraordinary measures to protect players and officials from infection by coronavirus. 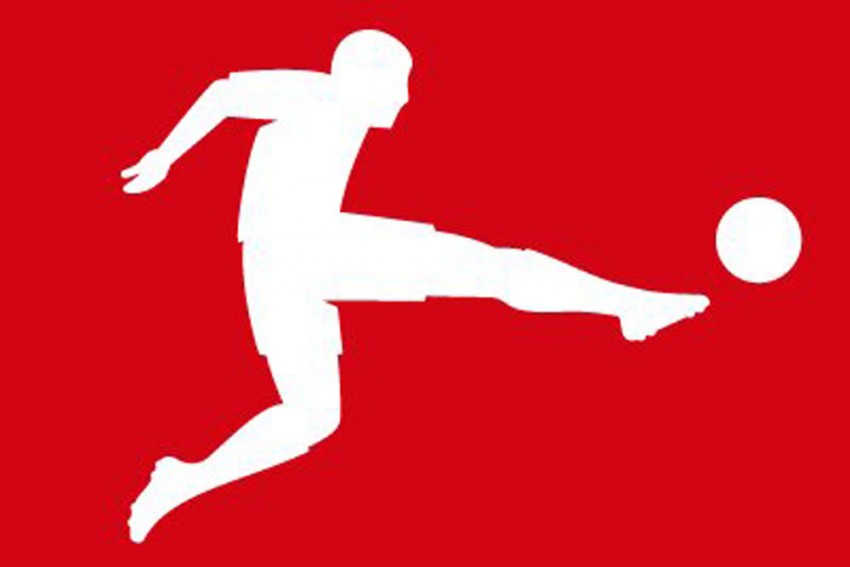 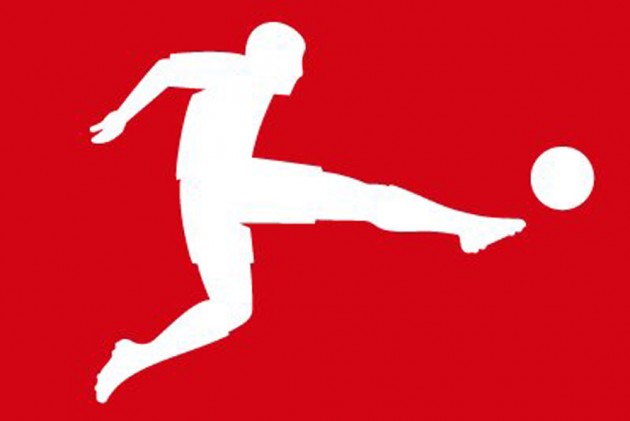 Players arriving in several sparsely-populated team buses, substitutes wearing masks and goal celebrations limited to elbow bumps -- when German football returns to the pitch this weekend, it will have to follow a draconian set of guidelines.

The German Football League (DFL) presented political leaders with a 51-page document of guidelines to earn the right for the Bundesliga to become the first of Europe's big five leagues to resume action.

The matches will be surrounded by extraordinary measures to protect players and officials from infection by coronavirus.

And the weighty text underlines that "all of the measures are conditional on the fact that they do not divert indispensable resources from the fight against COVID-19 for the rest of the population".

The central pillar of the DFL's plan is the mass testing of players, coaches and backroom staff. They are tested at least twice a week and once on the eve of matches. Any that test positive for the virus are separated from the rest of the team.

The decision to quarantine teams rests with the authorities in each of Germany's federal states, which explains why the entire team of second-division Dynamo Dresden was placed in quarantine after two players were found to have coronavirus but Borussia Moenchengladbach, in a different state, continued to train after cases were found among their squad.

Only around 300 people will be allowed into the stadium on matchdays. They are divided into three zones to avoid any contact between each group.

Only players, match officials, first aid personnel and a small group of photographers are allowed on the pitch.

In the otherwise empty stands there will be just a handful of reporters and TV camera operators.

The teams will arrive in several coaches to ensure each occupant is sitting 1.5 metres (five feet) apart. Everyone in the vehicles must wear masks.

The social distancing rules must also be respected in the changing rooms. When the players come onto the pitch, handshakes are banned, there will be no team photos or handshakes and no team pennants will be exchanged.

Players and the match officials do not need to wear masks, but everyone else on the pitchside does, including substitutes on the bench. The match balls will be disinfected regularly during the action.

Players have been told that physical contact should only be made as a result of play during the match and embracing or high-fives to celebrate goals is to be strictly avoided. "Contact with elbows or feet is preferred," the document states.

Eight pages of the health document detail the measures that the TV teams must take to avoid contact, including erecting plastic screens between interviewer and interviewee.

Just 10 journalists will be admitted to each match. There will be no press conferences and the mixed zone where reporters can normally ask players questions, will be closed.

Holed up in hotels

Wherever possible, visiting teams must book an entire hotel or, at the very least, an entire floor. The hotel has to be disinfected before the players arrive.

Players are banned from the hotel's weights room and must respect the required distance from their teammates even at mealtimes.

At home, players must live in near-quarantine conditions, without seeing their neighbours or friends. The same rules apply to all of a player's family members. The players are not even permitted to do the family's shopping.