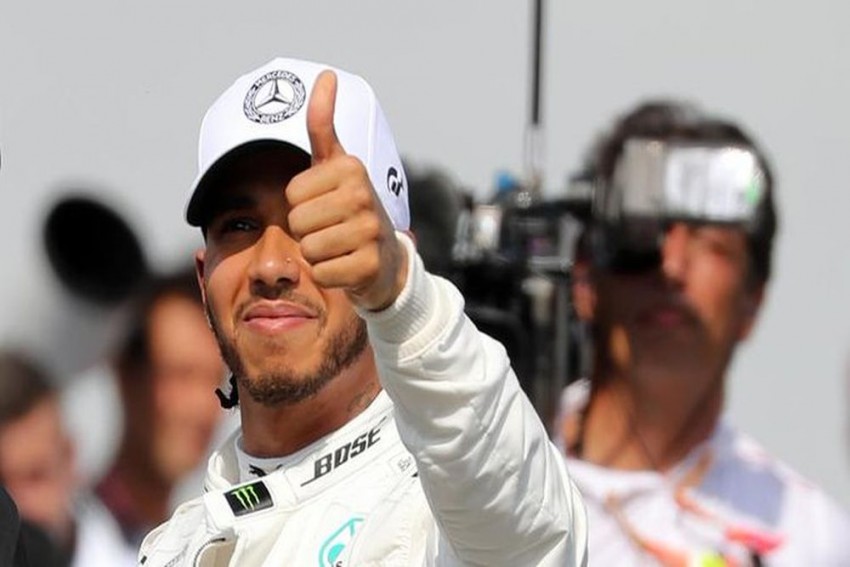 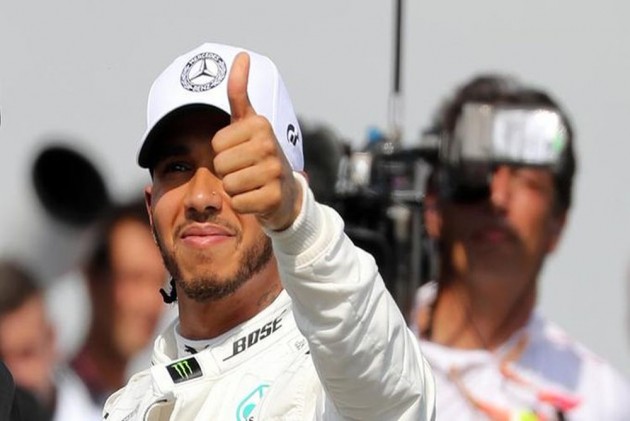 Lewis Hamilton claimed pole position for the German Grand Prix but home favourite Sebastian Vettel will start from the back of the grid after a terrible day for Ferrari.

Vettel endured a miserable Saturday at his home grand prix, a turbo problem leaving him unable to set a lap time as he exited in Q1 for the first time since the Malaysian Grand Prix two years ago.

"I don't know what happened," he said to Sky Sports. "Something broke the with the turbo. Obviously, I'm very bitter. I think the car is great - I lost out on a big chance. Hopefully, we'll get another one on Sunday.

"I'm looking forward to the race but obviously it would have been nicer to start at the very front than the very back."

Leclerc was fastest in Q1 but was unable to record a lap in Q3 after another mechanical failure, meaning he will start in 10th place.

Ferrari had set the standard with fastest times in FP1 and FP2, but Hamilton took full advantage of their technical woes to secure his fourth pole of 2019.

"I don't know how we did it today," he admitted. "I'm not quite sure what happened to the Ferraris."

Max Verstappen also suffered power problems in Q2 but resumed the session and managed to snatch second ahead of Mercedes' Valtteri Bottas.

Carlos Sainz Jr, Sergio Perez, Nico Hulkenberg and the unfortunate Leclerc round out the top 10.