La Liga champions Real Madrid’s previous loss came on October 3 last year when they fell 2-1 at Espanyol. Since then, they had won 13 and drawn two across all competitions. 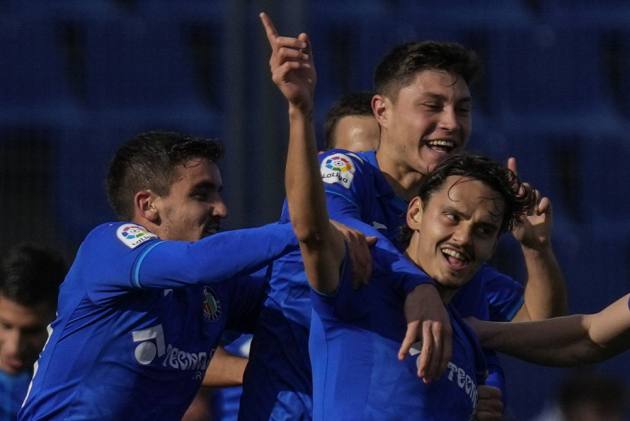 Striker Enes Unal took the host's winner in the ninth minute after he stole the ball from Madrid defender Éder Militão near the goal and beat Thibaut Courtois.

Madrid went no closer to an equalizer than Luka Modric’s strike that hit the crossbar in the 17th. Eden Hazard and Marcelo came on as half-time substitutions but could not spark a comeback.

Madrid’s previous loss came on Oct. 3 when it fell 2-1 at Espanyol. Since then, it had won 13 and drawn two across all competitions.

Courtois started the match after it was determined that his positive COVID-19 result from earlier this week was erroneous. Madrid was without in-form winger Vinícius Júnior after he tested positive for the coronavirus.

The match was the first to be played since Spanish health authorities put back in place caps on attendance after the steep rise in COVID-19 infections. All games are limited to 75% of capacity, with some regions like Catalonia and the Basque Country applying even lower limits.