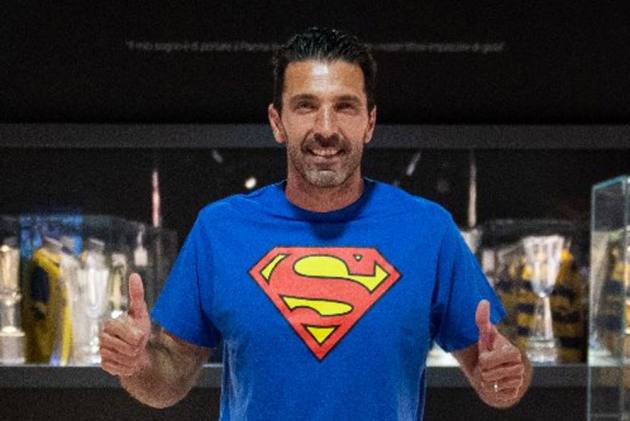 Parma posted a playful video on social media of Buffon digging up his old Parma shirt and a Superman outfit in one of the goals at Ennio Tardini stadium.

The 43-year-old Buffon recently left Juventus, where he was being used as a reserve to Wojciech Szczesny.

Parma did not immediately release details about the contract.

Buffon first tasted international glory with Parma by helping the team win the UEFA Cup in 1999.

He then was a key player in Italy's run to the 2006 World Cup title and won numerous titles with Juventus.

Parma was relegated after finishing last in Serie A in its first season under new American ownership.