FIFA deputy secretary general Alasdair Bell defended Gianni Infantino's conduct while claiming not to know the specifics of the meetings, denying his boss had acted recklessly 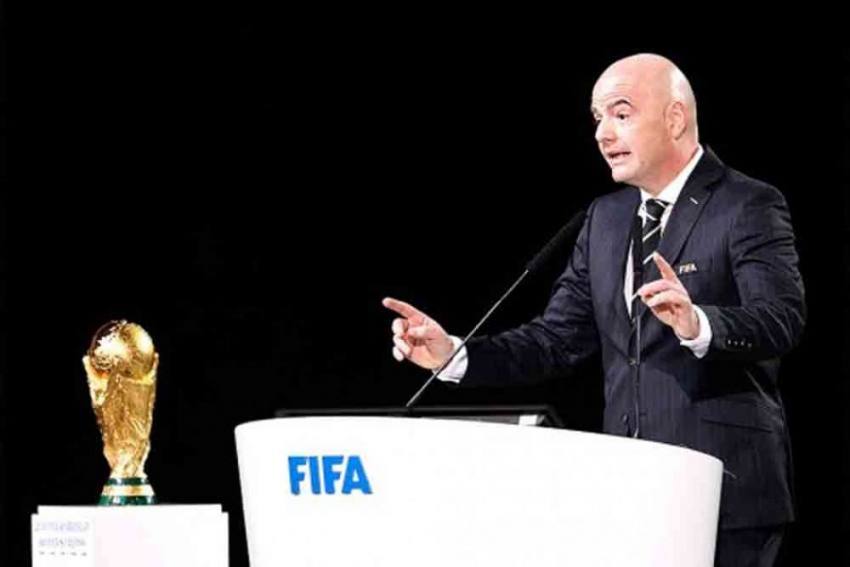 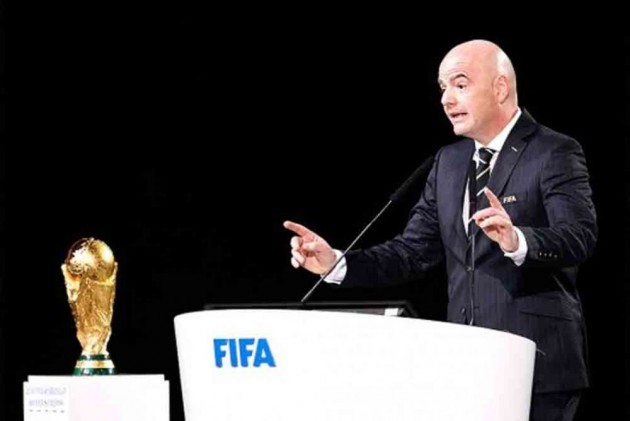 FIFA President Gianni Infantino was not acting criminally by taking no notes during secret talks with Switzerland's attorney general that are now part of a criminal investigation into the head of world football, a senior official at the governing body said Monday. (More Football News)

FIFA deputy secretary general Alasdair Bell defended Infantino's conduct while claiming not to know the specifics of the meetings, denying his boss had acted recklessly.

"It's almost preposterous to suggest that because someone doesn't remember the details of a meeting, therefore something criminal should have been discussed," Bell said.

Bell said Infantino has never denied the existence of meetings with attorney general Michael Lauber to discuss the sprawling investigation into football corruption.

“I don't really think it's reckless not to take minutes when the FIFA president meets the attorney general of the country,” Bell said on a video call.

Bell said Infantino was meeting Lauber to show FIFA had moved on from the Sepp Blatter era, which ended in 2015.

“You go there in order to demonstrate your willingness to cooperate, the organization has turned a new chapter,” Bell said.

“It's a kind of a high-level type meeting,” he added, “and not really one you would take detailed minutes.”

Longest Serie A Season Over: Lecce Go Straight Back Down As Genoa Stay