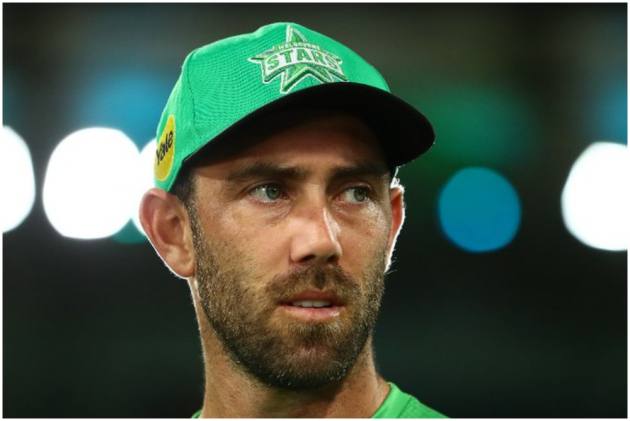 “Melbourne Stars will provide an update once the result of the PCR test is known and ask everyone to respect Glenn's privacy at this time,” the statement added. Maxwell thus becomes the 13th player from the team to test positive for coronavirus. Eight other staff members have also contracted the virus.

Following Maxwell’s positive result, Renegades also reported a positive case and was forced to cancel their training session on Wednesday. Earlier, three other BBL clubs have also reported positive COVID cases. Stars are lying at the bottom half of this season’s BBL with just three wins from eight matches. They lie at the seventh spot.

Perth Scorchers lead the table with 29 points from nine games while two Sydney teams – Sixers and Thunders round up the top three. Sixers are second with 23 points while Thunders have four less.