With a seating capacity 110,000 spectators, the Motera stadium overtakes the Melbourne Cricket Ground as the largest cricket stadium in the world 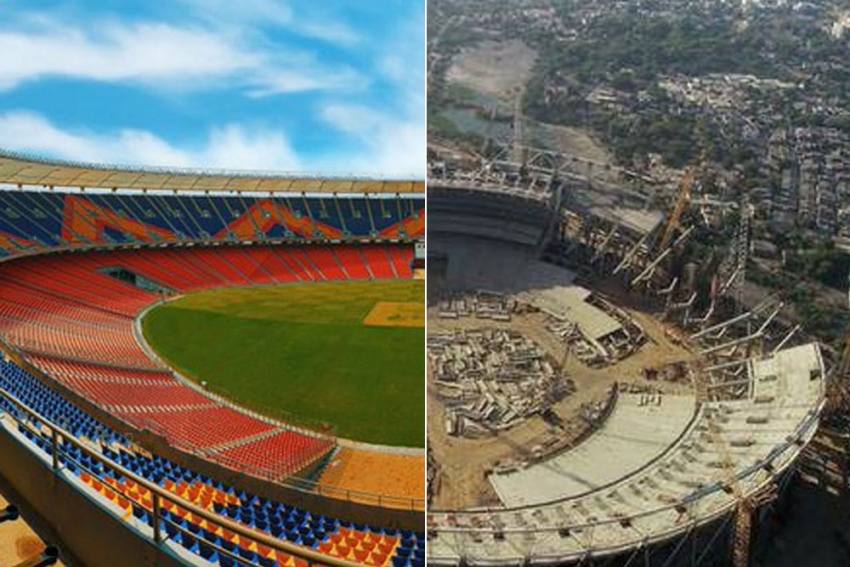 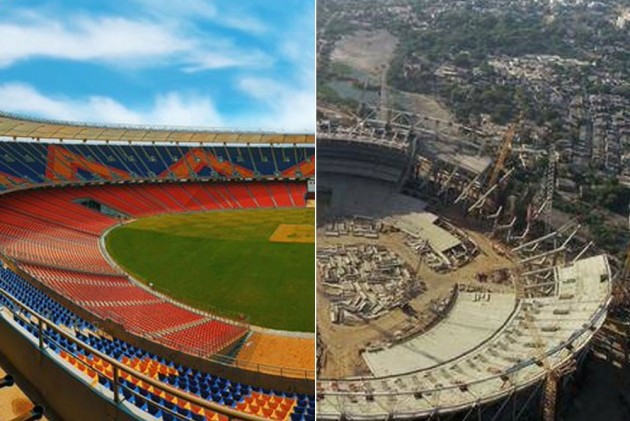 The stadium's rebuilding work was done by February 2020 and was the venue for 'Namaste Trump,' the inaugural visit of US President Donald Trump in February 24.

"Magnificent Motera! #SardarPatelStadium," said Shah in his tweet alongwith a photograph of the stadium.

"The land has been finalised in Chonp village, 25 km from Jaipur on the Jaipur-Delhi Highway and the construction is expected to begin in the next four months," he added.

Sharma informed that this will be the third largest stadium after the Motera Stadium in Ahmedabad and the MCG.