There have been 171 goals in 46 Premier League games this season, laying the foundations for a potentially record-breaking campaign 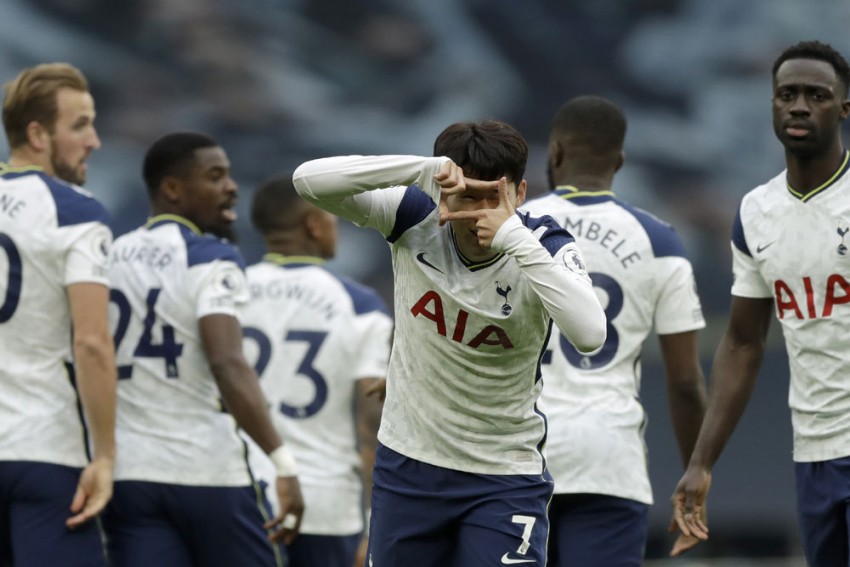 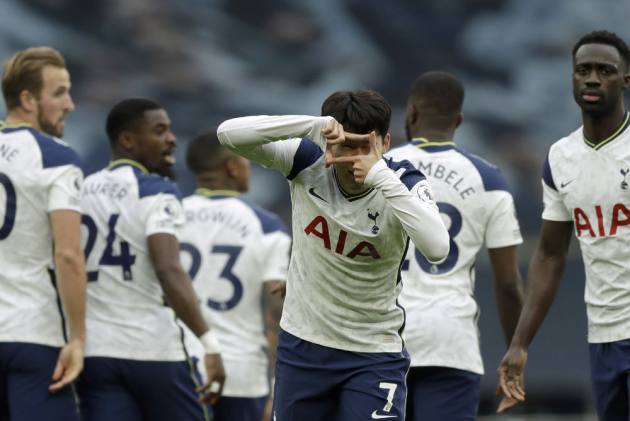 The 2020-21 Premier League season is on course to smash the record for the most goals in a campaign if teams can continue the stunning free-scoring start to the term. (More Football News)

Through 46 games, there have been 171 goals scored at incredible average of 3.72 per match.

If that extraordinary rate continued, this season would see teams net 1,414 goals between them in England's top flight.

It is comfortably leading the average for most goals per game in the Premier League era and is on track to top 2018-19, which saw 2.82 goals per match for a total of 1,072.

Of the matches played so far this season, 12 have seen six goals or more, including Aston Villa's 7-2 thrashing of Liverpool and Tottenham's 6-1 win at Manchester United before the international break.

The weekend saw Southampton and West Ham come from behind to draw six-goal thrillers at Chelsea and Tottenham respectively.

"I can't quite work it out if the quality of the forwards are so good, probably being a defender myself I'm looking at it from the other side and it's a lack of good defending," West Ham manager David Moyes told Sky Sports, discussing why games were so open this season.

"I do think we're probably seeing an awful lot more goals than we've seen for a while. Whether that's to do with the crowds, or whatever that may be, I'm not sure. I can only put it down to not very good defending.

"There's more risks taken, I think we're seeing the games played at one end and then the other, the way it's going at the moment. I think it's exciting, it's good, but if you're a purist you want to see good defending as well.

"I've always said the best teams in the league will have the best defence and the best defensive record. If you're wanting to do well, you've got to have a good defence."

The early season signs prove Moyes right. Aston Villa have conceded just twice in four Premier League games and are the only team with a perfect record after Sunday's late 1-0 win at Leicester City.

Everton are a point clear at the top after four wins and a draw from their opening five games, although they have conceded seven goals.