Gokulam Kerala Vs Real Kashmir Live Streaming: When And Where To Watch I-League Football Match 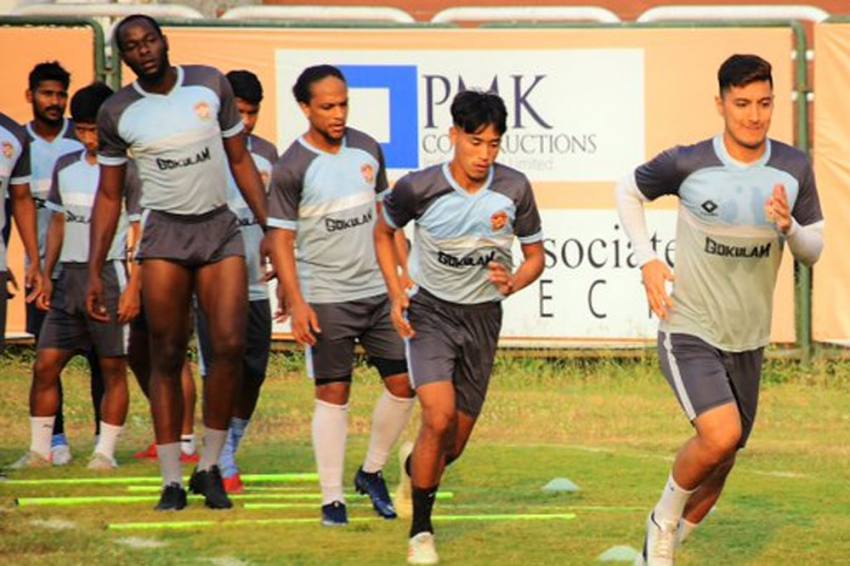 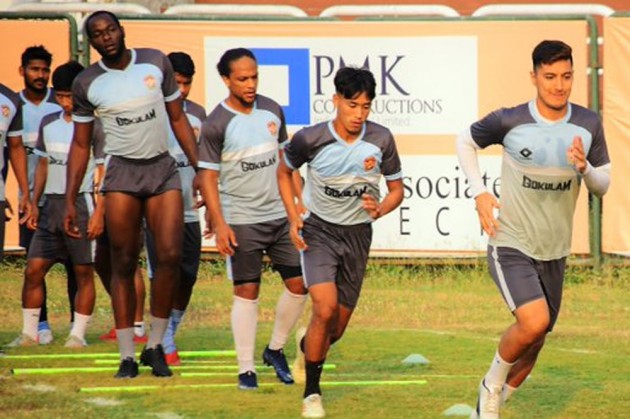 Gokulam Kerala FC and Real Kashmir FC will look for nothing less than a win to stay in the title hunt when they take on each other in a crucial I-League match on Saturday. There is not a lot to segregate between the two sides, with Gokulam Kerala resting on the fourth position with 14 points from nine games, while Kashmir are two places below on sixth with 12 points but played a game less than their rivals. (More Football News)

Gokulam still remain title hopefuls and have produced some incredible displays to support their ambitions, like their impressive away win against East Bengal. Inconsistency, however, has cost Gokulam on quite a few occasions. They dropped points at home to TRAU, drawing 1-1 in their last fixture and will be hopeful of getting the job done this time around.

Real Kashmir made an inconsistent start to their I-League campaign this year which saw them drop to as low as ninth in the standings at one point. Since their 0-1 loss to NEROCA, the Snow Leopards have bounced back and have now registered two wins on the trot against Indian Arrows and Aizawl, winning both fixtures 2-0. Kashmir will be further aided by the acquisition of full-back Sena Ralte and veteran forward Robin Singh on loan.

A win for Real Kashmir will see them leapfrog three places to third in the standings, while a win for Gokulam could see them rise to third as Punjab FC will be able to hold onto their second position based on their superior head-to-head record over the Malabarians.